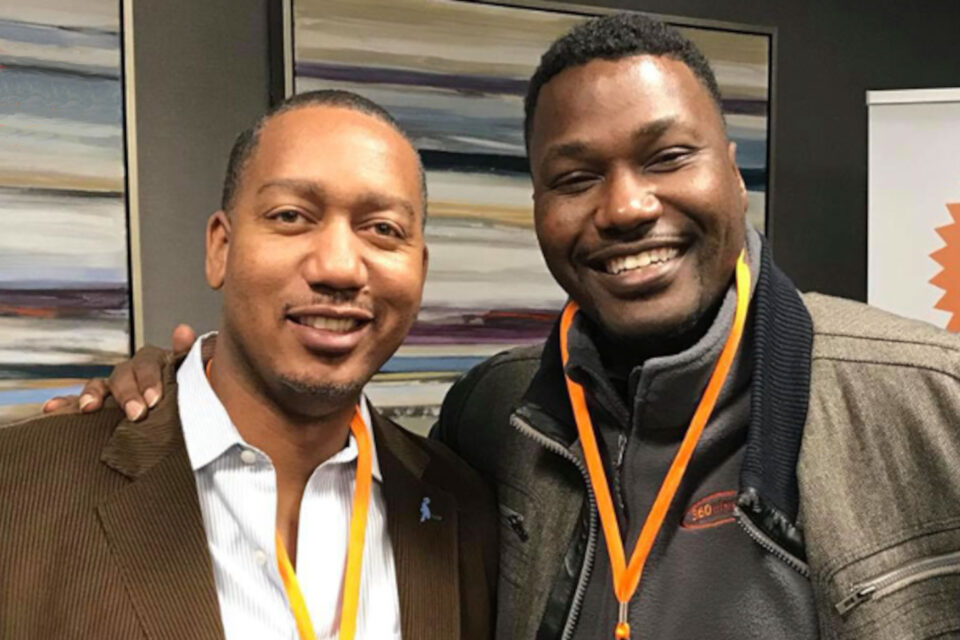 Hawkish Federal Reserve rate increases, robust stock market declines, and the ongoing Russia-Ukraine war are among the headwinds that have raised fears the U.S. might be headed for a recession this year.

While there is no certainty such a slump will occur, red flags are being raised that could have negative impacts on many businesses. However, there are some recession-resistant franchises to consider that could potentially counter an economic downturn.

An independent research firm serving the franchise sector, Franchise Business Review (FBR) announced the Top 100 Recession-Proof Businesses for 2022. Franchises listed last month were identified based on “survey feedback from over 32,000 franchise across over 300 brands over the past 18 months.”

“I would recommend any of the brands on our Recession Proof list, and these seven have the highest representation of Black franchise owners,” he says. Along with high franchisee satisfaction, he added all have higher than average Black ownership representation, which is around five percent for most franchises.

Franchising has been popular among Black entrepreneurs for years as an operating business model. Roughly 26 percent of franchises are owned by people of color, versus 17 percent of independent businesses generally, Oxford Economics figures show.

Based on a news release, franchises on the list weighted heavily toward industries that are “need-to-have” services versus “nice-to-have” services that consumers are less likely to cut back on during a downturn. At the same time, similar to any other investment, there is no guarantee how successful a franchise might be.

“While no business is 100 percent recession-proof, these franchise businesses have demonstrated that they are very recession-resistant based on past performance,” Stites says.

He provided a list of brands he recommended when asked which ones he would consider for African Americans that might be more immune to recession. The AA percent is the approximate percentage of Black owners within each brand based on FBR survey data.