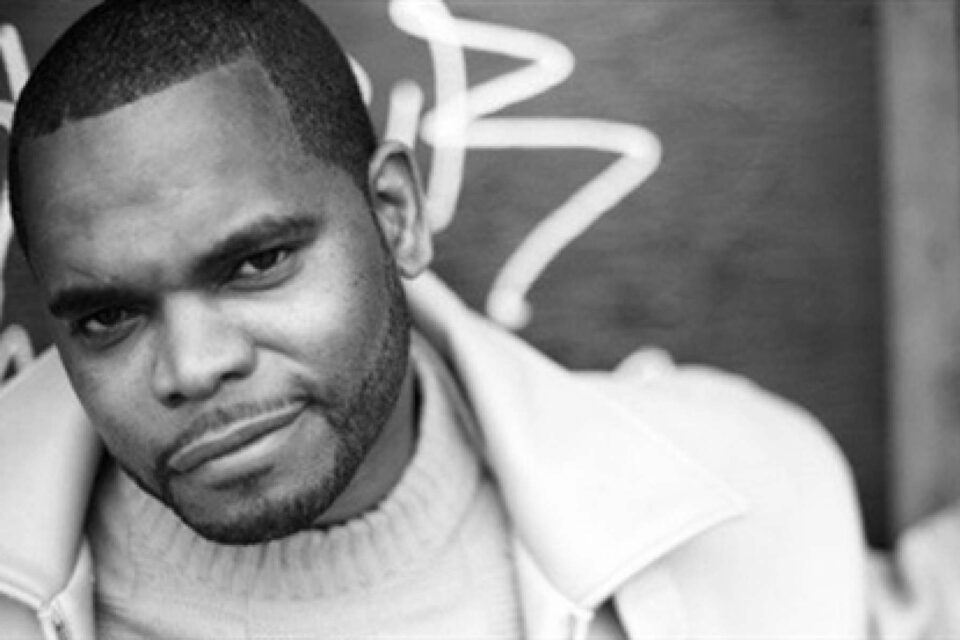 Comedian Anthony “AJ” Johnson’s cause of death has been revealed by the Los Angeles County Medical Examiner-Coroner, PEOPLE reports.

A report indicated that Johnson, the actor and comedian who appeared in the movies Friday and House Party, died from “chronic ethanol use” while at the hospital with no other significant causes. The manner of death was identified as “natural” in the report.

According to TMZ, a toxicology test confirmed that no alcohol or drugs were found in his system.

Ethanol is the primary ingredient in alcoholic drinks, causing intoxication. Chronic ethanol use, in other words, alcohol abuse, can cause increased susceptibility to tuberculosis, pneumonia, and other infections.

Johnson’s nephew told TMZ that the Friday star was found unresponsive in a Los Angeles store in early September. He was rushed to an L.A. hospital, where he was pronounced dead on Sept. 6, at 55.

“The world of comedy has truly been shaken, again. Our BH Talent family is heartbroken about the loss of the iconic legend of stage and screen Mr. Anthony ‘AJ’ Johnson,” the publicist told Variety at the time. “He has left us with amazing memories of his laughter, dynamic acting skills, but most of all his enormous personality and heart of gold.”

Since then, Johnson’s widow, Lexis Jones Mason, decided to make her late husband’s cause of death public knowledge to warn others about the lethal effects of alcohol.

She told TMZ she wants her late husband’s legacy to “inspire others to put the bottle down.” Jones Mason is now on a mission to teach youth about the dangers of alcohol abuse with her newly established foundation. Her efforts include volunteering at churches to speak to teens.

At the time of Johnson’s passing, a GoFundMe was organized by Jones Mason to help the family with funeral costs and to support his children and grandchildren. The page titled “Home Going Celebration for AJ Johnson” garnered over $55,000 and is no longer accepting donations.