Fueled by Jobs and Economic Opportunity, South is New Mecca for Blacks 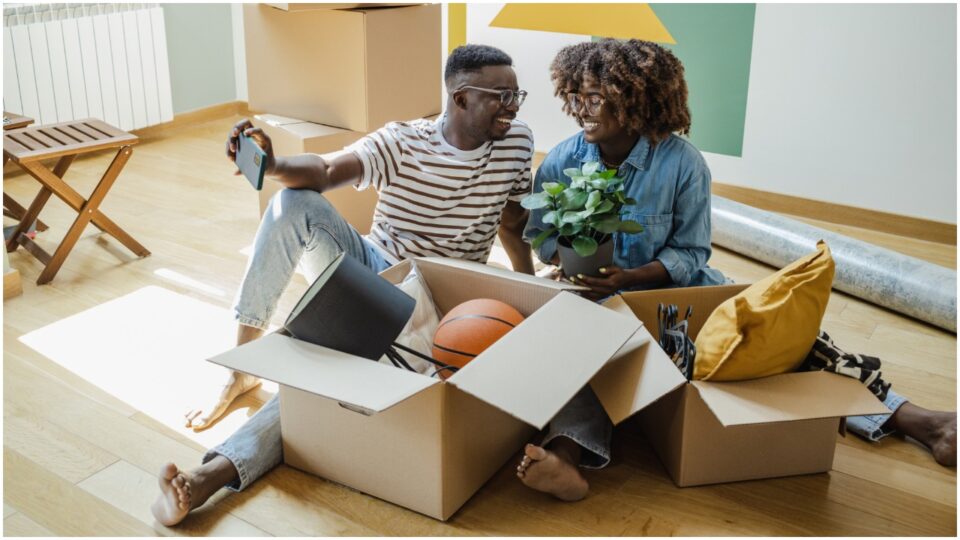 (Image: blackCAT/iStock)
Landing a new job, seeking affordable housing, and hoping to benefit from economic opportunity are among the magnets prompting many Black Americans to move South.
Over the past two decades, places like Memphis, Atlanta, and Charlotte have gained a larger share of Black people than cities like New York, Los Angeles, and Chicago, which were once hot spots for older African Americans.
The proportion of Black Americans who now call the South home has risen since 1990, the Washington Post reported. For instance, the Black population in metro Atlanta more than doubled between 1990 and 2020—eclipsing at 2 million shown by the most recent census data. Atlanta dethroned Chicago as having the nation’s second-largest concentration of Black Americans. Metro New York has the largest.
The Black population more than doubled in the Charlotte metro area. In Texas, the Black population rose to over 1 million in Greater Houston and Dallas-Fort Worth, marking a first-ever occurrence. Memphis, Tennessee’s second-largest city, had its share of Blacks reportedly rise to 46% from 41%.

Conversely, major cities in other regions have experienced a robust drop in Black residents.

According to the Washington Post, for the second straight year, “Chicago and its suburbs lost some of the Black population, falling to 130,000 since 1990. Michigan, including the metro areas of Detroit and Flint, lost the Black population in absolute terms.” St. Louis, Cleveland, and Milwaukee had their first Black population drops when African Americans started moving in abundant numbers during the Great Migration.

Further, the Washington Post revealed New York has been losing Blacks since 2000. Out West, in metro Los Angeles, 160,000 Black residents have left since 1990. Metro San Francisco had a drop of 90,000 Blacks.

Based on interviews with residents in Georgia, North Carolina, and Texas, the Washington Post reported Blacks largely moved South for economic reasons. For instance, they relocated “to take a new job or had prospects of finding employment in some of America’s fastest-growing cities.” Many also purportedly moved in search of affordable housing that could help them build generational wealth for their families.

However, some were skeptical of moving South, based on racial horrors they heard from elders. Still, some favored the South as they believed the larger concentration of Blacks provided more safety. All in all, Blacks reported they moved to improve their lifestyles.