Gabrielle Union's Haircare Line is More Affordable and Blacker Than Ever 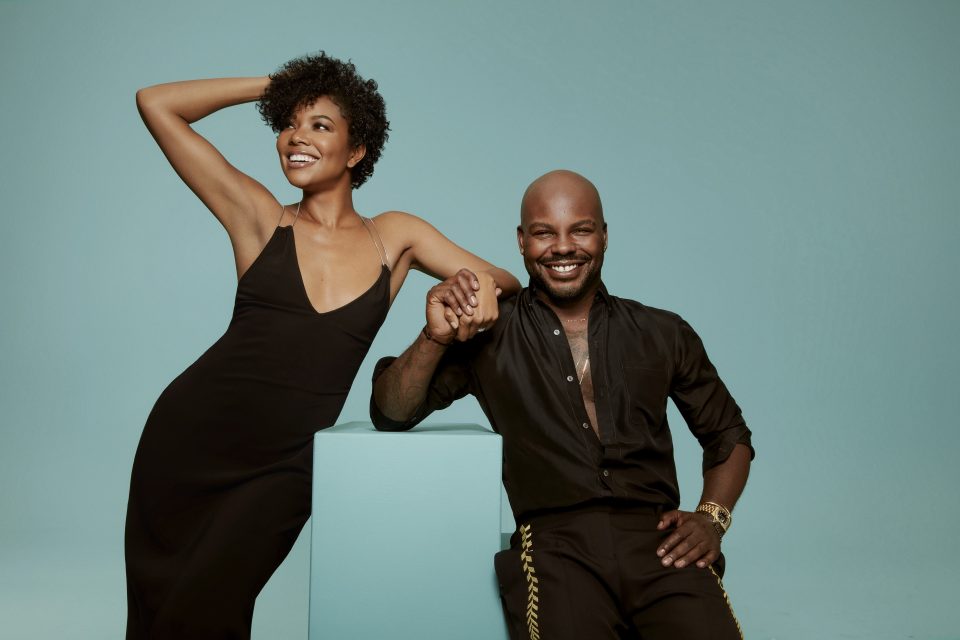 Gabrielle Union revealed that she was keeping a major secret back in 2017 when she first launched her haircare brand, Flawless. While filming the hit BET series Being Mary Jane, the actress was suffering from hair loss following multiple rounds of IVF.  With large bald patches around her crown and hairline, Union desperately tried to postpone the launch date of her signature hairline to no avail. As a result, she felt compelled to promote hair products while feeling far from flawless.

After learning a few hard lessons and ending her original deal, the 47-year-old actress relaunched Flawless by Gabrielle Union at the beginning of August with new and improved low-priced products. This time around, Union is sporting a full head of healthy curls and proudly reintroducing Flawless as a majority Black-owned company.

During an exclusive interview with BLACK ENTERPRISE, Union and her business partner, celebrity hairstylist Larry Sims, opened up about her hair journey, revamping Flawless on her own terms, and their commitment to empowering other Black entrepreneurs.

Union jumped at the opportunity to be the face of Flawless three years ago. But with little equity in the company, she had little say in the company’s decisions and direction.

“As much as I raised my hand and said, ‘Hey, this is what I’d like to do,’ at the end of the day, if you are not majority black-owned or a black-owned company, [then] your voice is about as big as your equities,” she told BE.

Back then, Union admits that there “was a disconnect” between her brand and the women she wanted to serve. Flawless products ranged between $19 and $29 and were not sold in communities of color even though the hair care line was marketed for women with textured hair.

“If you are not majority black-owned or a black-owned company, your voice is about as big as your equities.”

“The thing about the 2017 version is [that] it was only black-fronted. It was not Black-led and it was certainly not Black-owned,” said the mother and wife of retired NBA superstar Dwayne Wade. “We had great products, but the price was really, really, really high. As soon as that deal ended, I was committed to wrestling back control of the company, making sure that it was Black-owned, Black-led, Black-marketed, and really centered around the needs and voices of Black women,” she said.

Through lots of research and experimentation, Union eventually regrew her hair with the help of Sims. The two friends then partnered to relaunch the line with some of the natural ingredients that proved to be successful in her hair.

“We tried every single thing that you could think of. Anything that they said that worked on Instagram, we were like, ‘order five!’” Sims told BE. He added that they worked like “mad scientists,” but “it wasn’t until we actually started to play with natural ingredients that we saw results.”

He continued, “The biotin, the rice oil, the rice water, the creatine, the bacuri butters — a lot of the oils that we have in Flawless — they all, as a combination, just worked.”

In addition to improved formulas, Union offered Sims a stake in the company, giving them the majority ownership. They used their power to prioritize their customers, marking the down the prices and making the brand as accessible as possible through Amazon.

“It actually makes you a jerk if you figure out a solution, but then you price everybody out of that solution,” said the Bring It On star. “So, we wanted to make sure that our products that are amazing were actually affordable. So we lowered the price points,” she said, explaining that they cut their profit margins in order to do so.

“Everything is between $4 and $10. And then Amazon is literally everywhere. We wanted to make sure especially during COVID, where most people are shopping online, that they were able to get their hands on these products.”

“It actually makes you a jerk if you figure out a solution, but then you price everybody out of that solution.”

Union and Sims plan to use the Flawless platform to empower others through their “Life As We Climb” initiative, which focuses on highlighting and supporting Black business owners, especially during the pandemic. Some of the brands include Mented Cosmetics, Honey Pot, Vegan Smart, Tru- Colour Bandages, and the Black Women’s Health Imperative.

“What all the statistics and studies are showing is that by the end of this pandemic, we will have lost 50% of Black-owned businesses,” said the outspoken actress and activist. “Black-owned businesses provide minimum 1 million jobs to Black people a year and we wanted to do our part to try to reach as many Black-owned businesses and highlight them, amplify those businesses on our Flawless pages, on our personal pages, and share our space on Amazon with those companies,” she says.

“To Larry and I, it is pointless to rise if you’re rising by herself. I am uninterested in that. So it’s you know, it’s a lift as we climb. So, as we open one door, we are grabbing as many people as we can through the door.”

Watch Gabrielle Union and Larry Sim’s full interview on The New Norm with Selena Hill below. 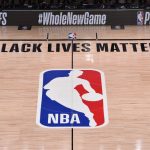 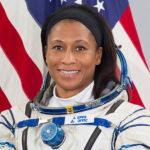