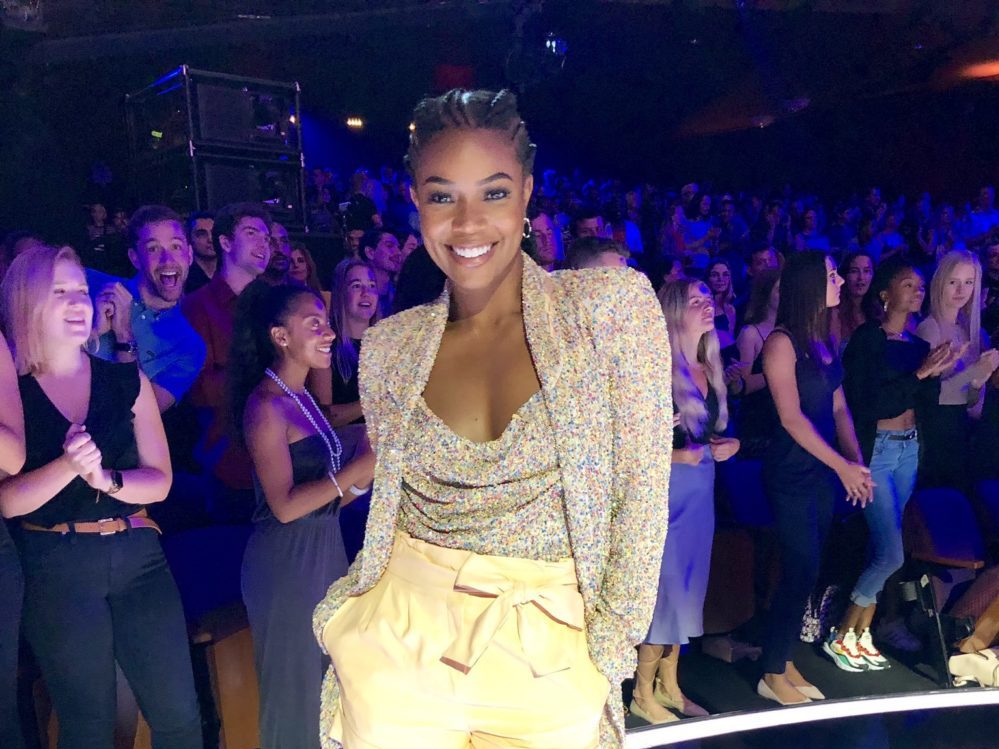 Many individuals have been uniquely impacted by the devastating effects of COVID-19, or the novel coronavirus, pandemic ranging from blue-collar workers to even NBA athletes. Actress Gabrielle Union is speaking out to talk about how her colleagues within black Hollywood are also feeling the economic ramifications of the public health crisis.

Due to COVID-19, all Hollywood productions have been shut down due to mandatory stay-at-home orders in various states to protect the crew and actors working on set. Union spoke on Instagram Live in a conversation with model Sharam Diniz to express how the shut down has negatively impacted working black actors amid the viral outbreak.

“For all of the Oprah [Winfrey]’s and the people who have just a lot a lot a lot a lot of money, most of us are one or two checks away from not having money to pay for all of our things, you know what I mean?” she revealed on the interview, according to Essence. “So this stoppage of work and money is impacting marginalized celebrities the most.”

Union also pointed out that while many celebrities have fame with thousands, or even millions, of followers on social media, it doesn’t mean they are wealthy noting that many project a luxe lifestyle on Instagram despite living in a different reality. According to some data, the average Hollywood actor made about $44,984 in 2016.

“All those influencers you see…who seem to be everywhere, they may not have a lot of liquid income,” Union continued. “You can’t charge your rent. You have to pay your rent.”

Union continued the conversation on Twitter to explain that many actors are feeling the effects despite the glamorous lifestyle they may portray through social media.

The average SAG (actor union) actor makes around 54k a year, while VAST MAJORITY make less than 1k a year from acting work. If we just look at Black actors those #s go down even further. Lets keep talking. Share your stories. Every actor whose name you recognize started somewhere 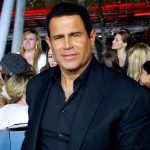 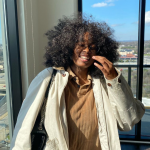