GameStop's Stock Shoots Up After Talks About It Entering NFT Marketplace 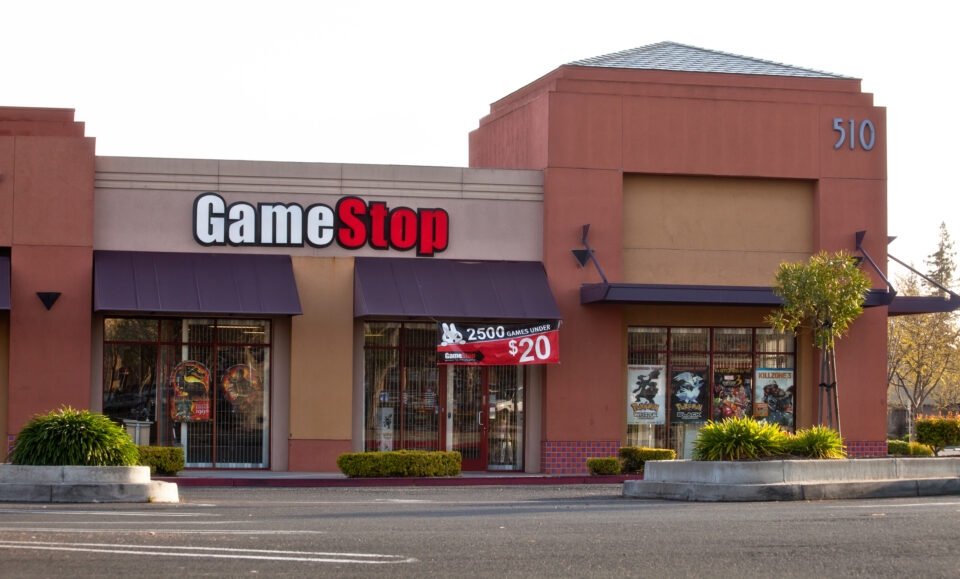 (IStock/Keith Lance)
Some observers are predicting that 2022 will be a bullish year for NFTs.

NFTs, or non-fungible tokens, are digital assets often bought and sold with cryptocurrency. They have been gaining popularity, becoming a hit with celebrities, athletes, entertainers, and others. Sales of the commodities totaled roughly $25 billion in 2021, per data analytics firm DappRadar.

Yet, it also revealed that the surge was lessening by the year’s end.

For GameStop, last week’s NFT mania had a scorching impact on the video game retailer’s stock that has retreated since then. CNBC reported that the stock closed 7.3% higher last Friday and jumped over 20% during the day after the company mentioned it was looking at creating an NFT marketplace.
On Monday, Barron’s reported GameStop’s shares “declined 6.8% to close at $131.15. It disclosed the stock is up 558% from 52 weeks ago, but down about 12% since the beginning of this year.”
GameStop is supposedly eyeing partnerships in the cryptocurrency space and reported it “would be launching an NFT exchange for gamers by year’s end,” according to Nasdaq. The WSJ disclosed GameStop’s marketplace will be centered “on virtual video game goods like “character outfits and weapons.”
NFT investor Adam Hollander talked to CNBC about GameStop’s possible entry into the NFT world.
“GameStop is in a very unique position because a lot of these NFT projects are starting to add gaming utility behind the NFTs themselves. GameStop is well-positioned, in my opinion, to be able to capitalize on that. They have hundreds of millions of people that play video games that least recognize GameStop as a credible brand.”
But not everyone is optimistic about GameStop’s reported plans for picking up business from the NFT space. Some who follow the stock contend that the company’s main priority should be turning around its core business. They also report they are unclear about its NFT and cryptocurrency plans.