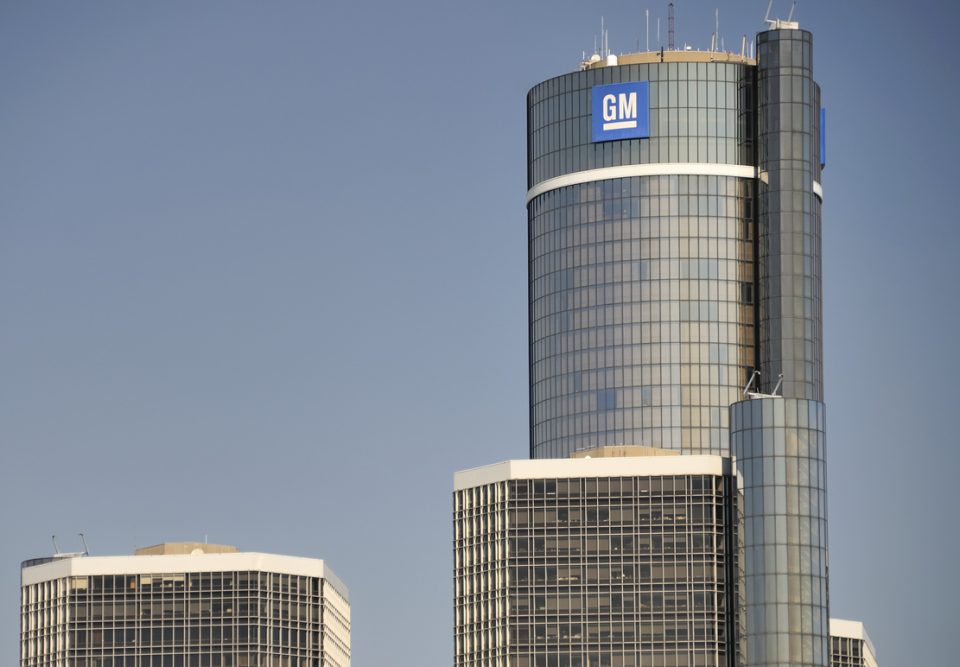 The world headquarters of the General Motors Corporation (iStock/RiverNorthPhotography)

Civil unrest has swept the nation in response to the recent wave of killings of unarmed black men and women, including George Floyd, Breonna Taylor, and Ahmaud Arbery. Millions of people are flooding the streets demanding racial justice, law enforcement reform, and an end to systemic racism at large. In addition, a number of corporations—from Amazon to Nike—are standing in solidarity with the protesters by publicly supporting the Black Lives Matter movement and/or donating to social justice organizations.

Joining the fold is General Motors (GM), which pledged $10 million to support organizations that promote inclusion and racial justice. An initial $1 million will be given to the NAACP Legal Defense and Educational Fund, the premier legal organization fighting for racial justice through litigation, advocacy, and public education, according to a news release.

Recipients of additional funding will be determined with input from GM’s Employee Resource Groups (ERGs) and the recently announced GM Inclusion Advisory Board (IAB). GM Chairman and CEO Mary Barra, who will chair the IAB, will commission an inclusion advisory board of both internal and external leaders. GM’s goal is to become the most inclusive company in the world.

“Through today’s donations, GM is taking action in helping root out intolerance—and that means racism, bigotry, discrimination and any other form of hatred,” said Barra in a statement. “We want to be part of meaningful, deliberate change and we will not allow ourselves the passivity of urging others to act. We are taking action.”

Detroit glows purple tonight to stand with the Black community across the nation in demanding justice for George Floyd. As a first step in our goal to help root out intolerance, we’ll be donating $10M to organizations promoting inclusion & racial justice. https://t.co/DQtKYtxveq pic.twitter.com/f6emtPBGuS

The GM program includes the opportunity for employees to give to organizations and a corporate matching of those employee contributions.

In a message to employees, Barra stated that it’s time for people and corporations to back their words of support with action. “I am both impatient and disgusted by the fact that as a nation, we seem to be placated by the passive discussion of ‘why.’ There comes a time when we are compelled to stop diagnosing what is wrong and start advocating for what is right,” she wrote, reports The News Wheel.