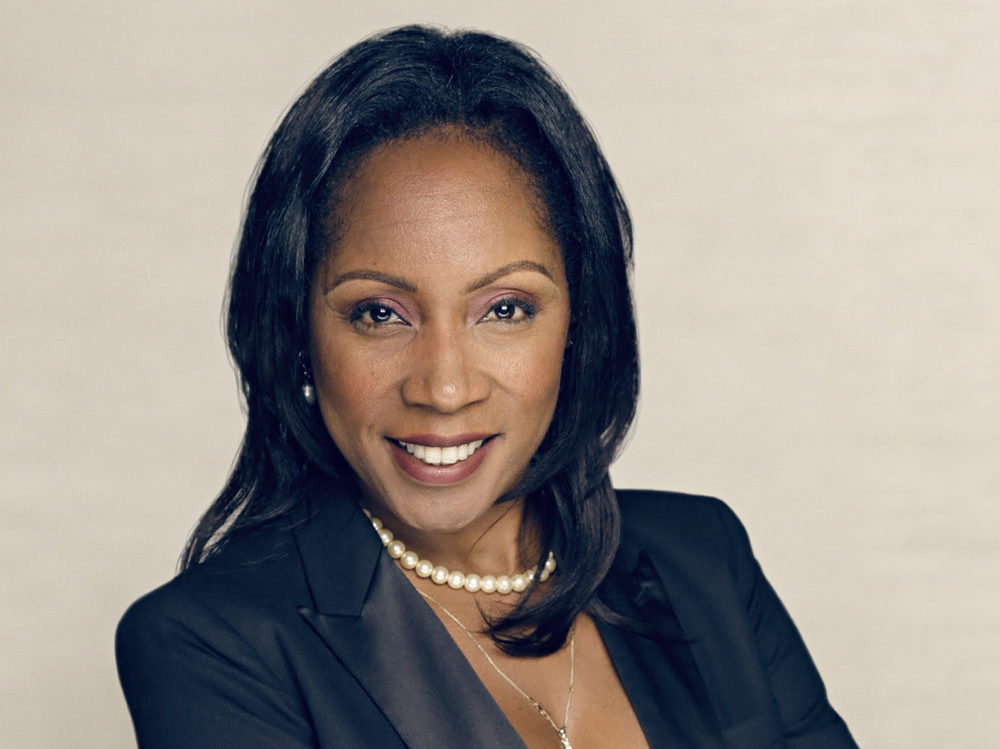 Black women are earning college degrees at record levels, ascending to the top of the corporate ladder, and proving that they are—and were always—a force to be reckoned with. Yet, their achievements in 2019 do not expel the workplace inequities and systemic disadvantages that they face. According to research from LeanIn.Org and McKinsey & Co., only one in 25 C-suite leaders is a woman of color, while for every 100 men promoted to manager, only 60 black women are promoted. Meanwhile, black women receive less support from their managers and are less likely to receive opportunities to showcase their work.

To combat the compounding issues and isms that black women face in the workplace, eight dynamic black women leaders opened up about their journey to the C-suite at the 2019 Congressional Black Caucus Annual Legislature Conference. From natural hair to authenticity to owning your value, the executives discussed a range of issues they’ve faced—and overcame—in order to advance in their careers. Following the panel, titled “African American Women in the C-Suite: How Did You Get There? Was It Worth It?,” BLACK ENTERPRISE spoke to panelist Tonya Hallett, the Executive Director of Global Manufacturing Human Resources at General Motors, about getting ahead at work while being authentic to yourself.

Natural Hair in the Workplace

Like many black professional women, Hallett admitted that her decision to sport natural hair back in 2007 was challenging. “My natural hair journey—it’s always very personal,” she told BE. “There’s this whole other layer of socializing.”

Even while transitioning her chemically processed hair to natural tresses, Hallett revealed that she succumbed to societal pressure to straighten her hair. “On my journey of having to socialize it for work, I’ve made decisions that have caused me to restart my natural journey.” At times, she says, she’d felt certain positions and roles allowed her “to be a bit more creative or wear my natural hair.” But, in other environments, that didn’t work. “So then I go and put some more heat in my hair, or [start] doing styles that just weren’t good and my hair did not love. So I’d kind of go back on my journey.” She added, “Having to restart, it gives you this feeling of failure and [causes you to] question yourself, like ‘why am I just not comfortable being who I am at work?’”

Hallett’s apprehensions about her natural hair is an issue black women know too well. According to a study released by Dove, black women are 80% more likely to change their natural hair in order to meet social norms or expectations at work. On the other hand, many who don’t conform to Eurocentric standards are 50% more likely to be sent home from their jobs or know of a black woman who was sent home over her hair.

Hallett says she didn’t fully embrace the beauty of her natural hair until she spoke to her coworkers about her inhibitions during a diversity and inclusion workshop held at her job. That’s when she recalls saying, “I’m going to own the conversation about my hair, I’m going to bring it up, I’m going to talk about the fact that I need ‘psychological safety’ to do whatever I need to do with my hair or my person.”

In addition to owning her natural hair, Hallett says she now intentionally wears it in certain styles to empower other professional black women. “I want to make sure that women see that we can embrace our truest selves, our most authentic selves,” she said.

Hallett, who is the highest-ranking African American woman at General Motors, advises other professional women of color to tune out negative thoughts that hold them back and instead speak positive affirmations that declare your power. Too often “we don’t tell ourselves, you can go sit at that table. We don’t tell ourselves if you’re at the table, lean in and engage and offer profound thoughts. Share what you know.”

According to her, it’s critical to be cognizant of the words you tell yourself.  “Sometimes the self-talk is more negative than positive and it takes work to change that self-talk.” She added, “I think there are lots of rooms that people don’t even think that they can walk in because their self-talk says ‘you’re not going to be successful there.'”

However, as a leader, she walks in confidence and uses her position of power to inspire others through her example. “I can embrace being different and still being true,” she said, adding that she no longer feels confined by society’s perception of “what success looks like because success has to come from within and people being comfortable in their skin.”