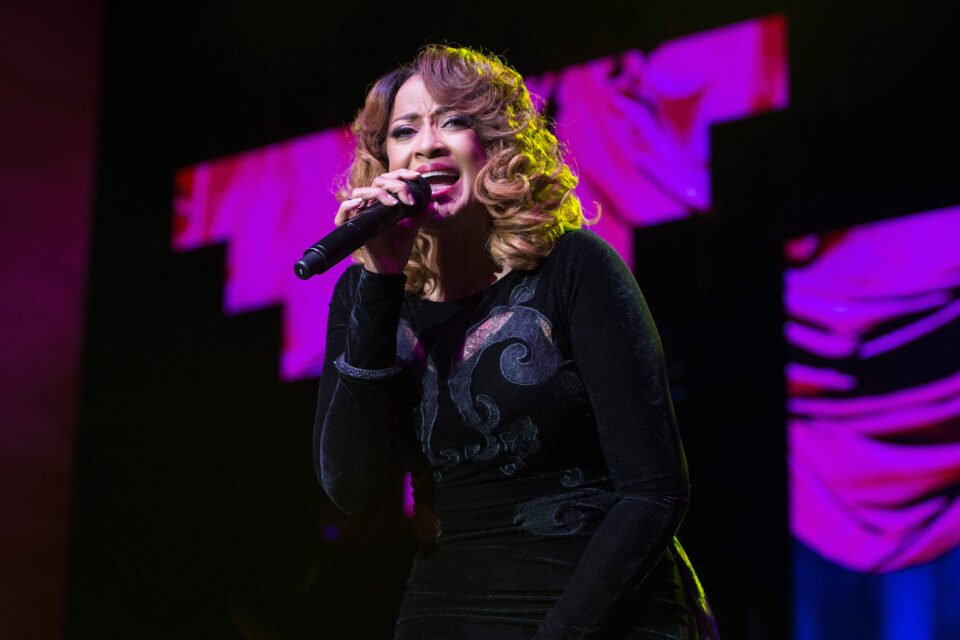 Beyoncé’s seventh studio album Renaissance has been the talk of the town amid its recent release, earning rave reviews, while conversely facing backlash due to the samples used.

Recently, Church of God in Christ Bishop Patrick Wooten was compelled to drag Bey during one of his sermons to scrutinize popular track Church Girl, due to the song containing a sample of Center Of Thy Will by The Clark Sisters, a staple of Sunday service.

“The only thing I can account for some of this stuff is somebody done sold their soul to the devil,” he proclaimed. “All I can say to you is this, when you sell your soul to the devil, you get the short end of the stick because you’re not going to live but so long and when you leave here, where you’re going, you’re going to be there forever. It’s not a good deal,” Wooten exclaimed.

He commented that the song was “trash” and that “It’s not for public consumption. It would be a desecration,” if he were to repeat the lyrics out loud.

Prior to the album drop, The Clark Sisters’ lead singer Elbernita “Twinkie” Clark let it be known that it was an honor to have been sampled in Renaissaince.

“Thanks Beyonce for listening to my music, and I hope it blesses your soul,” Clark told the Lemonade singer in a video posted to social media before playing the organ and singing the famed song.

Another singer-songwriter-icon of the group, Dorinda Clark-Cole, came to Queen B’s rescue during a sermon of her own at Great Faith Cathedral Church Of God In Christ.

“All right, now. Y’all leave Beyoncé alone. Leave her alone,” said the gospel legend, going on to sing a lyric of Center of His Will. She continued, “Leave her alone. As long as she got something in there, that’s all right. Amen.”

As has come to be expected, Bey will likely not comment on the controversy, considering she has already got their blessing for the acclaimed track.