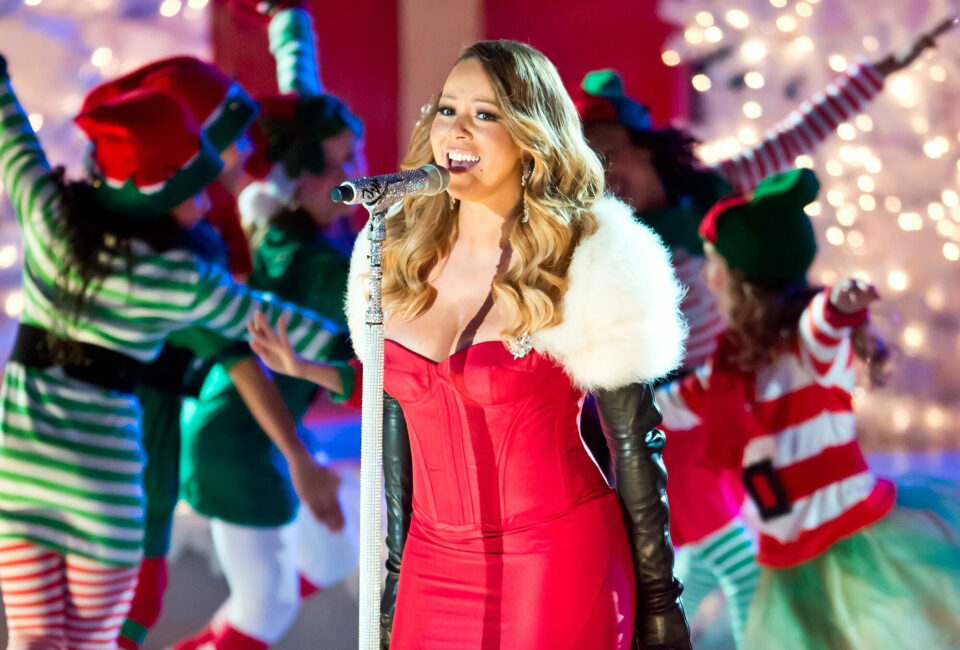 Mariah Carey wants to be officially crowned the “Queen of Christmas,” but her move to trademark the moniker is hitting nerves and prompting backlash.

Darlene Love and Elizabeth Chan, two popular holiday singers with a history with the coveted title, are not backing down from a legal battle against Carey’s actions.

The Washington Post reports that Carey, an inductee to the Songwriters Hall of Fame, applied with the U.S. Patent and Trademark Office so “she alone can sell goods — perfume, lotion, sunglasses, face masks — and market herself as the Queen of Christmas.”

In a 2021 Billboard article, Carey, 53, was named the “undisputed Queen of Christmas,” further amplifying her ambition to claim the throne. Her application contends that she is indeed the Queen, representing the longstanding success of her 1994 holiday original “All I Want for Christmas Is You.”

Love, whose discography includes Phil Spector’s Christmas Album, attained the Queen of Christmas title from David Letterman and performed “Christmas (Baby Please Come Home)” on his talk show from 1986 through 2014. Her presence in holiday music spans almost six decades, and she says she might get her attorneys involved.

“Is it true that Mariah Carey trademarked ‘Queen of Christmas’?” Love wrote via Facebook.

“What does that mean, that I can’t use that title? David Letterman officially declared me the Queen of Christmas 29 years ago, a year before she released ‘All I Want for Christmas Is You,’ and at 81 years of age, I’m NOT changing anything. I’ve been in the business for 52 years, have earned it, and can still hit those notes! If Mariah has a problem, call David or my lawyer!!”

On the other hand, “All Access” and The New Yorker have named Chan the queen.

In 2021, Chan dropped an album called “Queen of Christmas” and is also suing to stop Carey from monopolizing the title.

Carey and her legal team have yet to make a statement.