L.A. Woman Gets Roughly $350,000 In Student Loans Dismissed Acting As Her Own Attorney 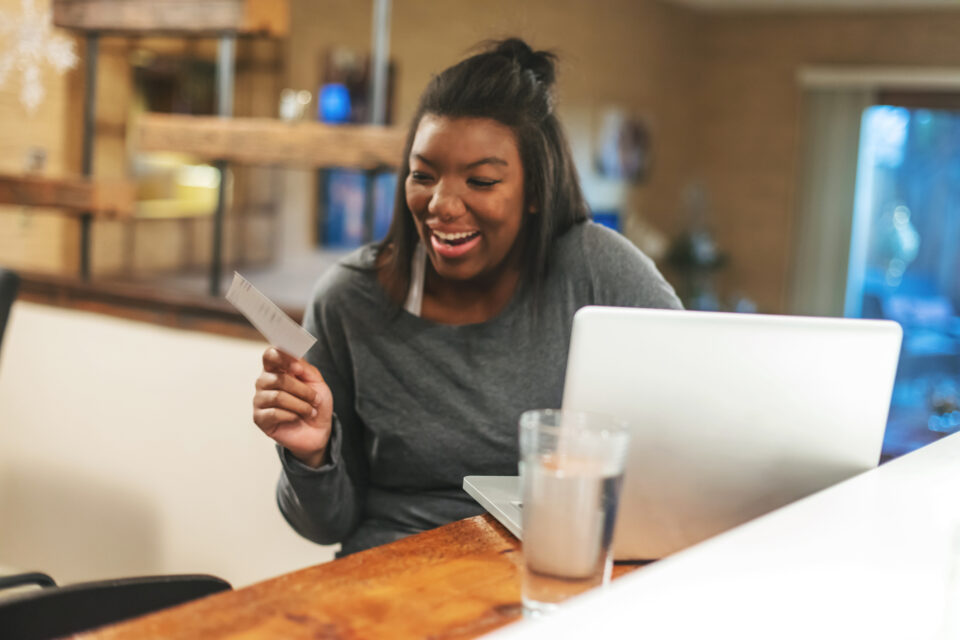 Nearly 45 million Americans owe over $1.73 trillion in student debt, providing more fuel why the bill is among the hardest ones for many people to erase.

The record-breaking figures come as the expense has steadily grown and continues to be a lingering problem for both existing and past student borrowers.

But Mis Loe of Los Angeles with more than  $350,000 in student loan debt was able to squash 98% of it by acting as her own lawyer in a personal bankruptcy case, Aol.com reported.  According to court records,  the Education Department and Loe agreed in late August that she would pay $7,200 of her $356,637.82 in outstanding loans. She agreed to pay  a monthly fixed rate of $60 for 10 years or until October 2031

Once Loe finishes the $7,200 payment, the agreement states she “shall be discharged of the remaining balance of the student loan debt, pursuant to her Chapter 7 discharge order.”

The proceeding telling as it shows a growing number of student loan borrowers are gaining relief through personal bankruptcy and banishes the belief those loans can’t be pardoned by a court.

Plus, the litigation reveals that regular people — particularly those in extraordinary personal circumstances — can gain dismissal from student loan obligations without a lawyer.

“It’s not a straightforward, easy process… [but] the data has been consistent over the past decade — folks with attorneys don’t do any better than individuals who don’t have attorneys in this specific context of litigating the adversary proceeding,” Jason Iuliano, associate professor at the University of Utah and expert on student loan bankruptcy law, told Yahoo Finance.

In May 2020, Loe filed a bankruptcy petition using free software tools offered  by Upsolve, a non-profit startup that helps low-income people file bankruptcy. Acting as her own lawyer, Loe months later filed an adversary proceeding to discharge her student loans as part of her filing.  Loe’s actions and persistence in handling her own case paid off though she says it was a cakewalk.

And she is not typical of many student loan debtors.

He added the second issue is that it’s extremely complicated.” And lastly, on top of preparing an adversary proceeding, which is a detailed lawsuit, the debtor also takes on the federal government — “and that is such a complicated and intimidating thing to do,” Pavuluri explained.

While there are no guarantees student debt can be eliminated by filing bankruptcy, this link and this offers some tips to consider before proceeding.