How The Average Person 'Shops Small' 213 Times Throughout The Year 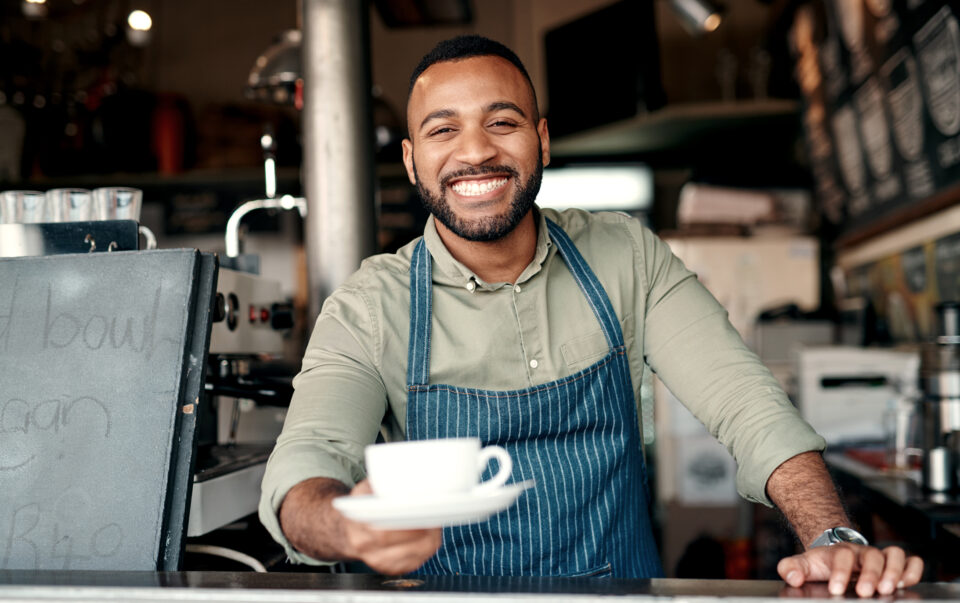 Multiple reports show the ability to offer greater flexibility in lowering prices, developing closer relationships, and being community oriented are among the reasons why small businesses gain more favor from consumers than their larger rivals.

In fact, new data shows the average person “shops small” 213 times during the year, and three in four people (74%) depend on small businesses because they have a product or service that is hard to find in another place. The top goods people buy are tea (44%), groceries (43%), flowers (40%), and soda (40%). Around two-thirds say they trust small businesses online without any physical store presence.

The findings are from a survey of 2,000 Americans paid for by AT&T and conducted by OnePoll to showcase the impact of small enterprises before Small Business Saturday this weekend. The event inspires people to do business with reportedly around 32 million independent retailers and restaurants nationwide.

Talker News reported that the survey revealed nine of 10 people bank on small businesses for some event in their lives. When it comes to eating, some 72% of respondents agreed that food and drinks at small, local restaurants or cafes “taste better” than at chain establishments. About 56% reported that products are better quality at their local store than online. Some 41% reported that they can find items that alternatively would be tough to find online.

A colossal 88% of respondents said they knew someone who works at a small business where they live locally, and the average person knows four small business employees by name.

Further, the survey revealed that people opt for shopping small because of connection. Being able to see products before buying them (57%), the convenience of having products in walking distance (52%), and mingling with the owner, sales people, or other customers (46%) were among the leading reasons. Interestingly, a robust 64% of those surveyed said they sometimes feel guilty after shopping at big chain stores.

The survey disclosed that around 48% of people learn about local stores via community apps.

“While 62% of our respondents would prefer a small business over a large retailer for the uniqueness of a gift or service, a similar amount (61%) want to support their local community.”

He also reflected on the importance of having different types of support to run a successful venture. “Having a high-speed internet connection with 24/7 network security is essential to keeping operations running smoothly and staying connected to customers.”