How This Riding Club Is Preserving The Legacy Of Black Cowboys 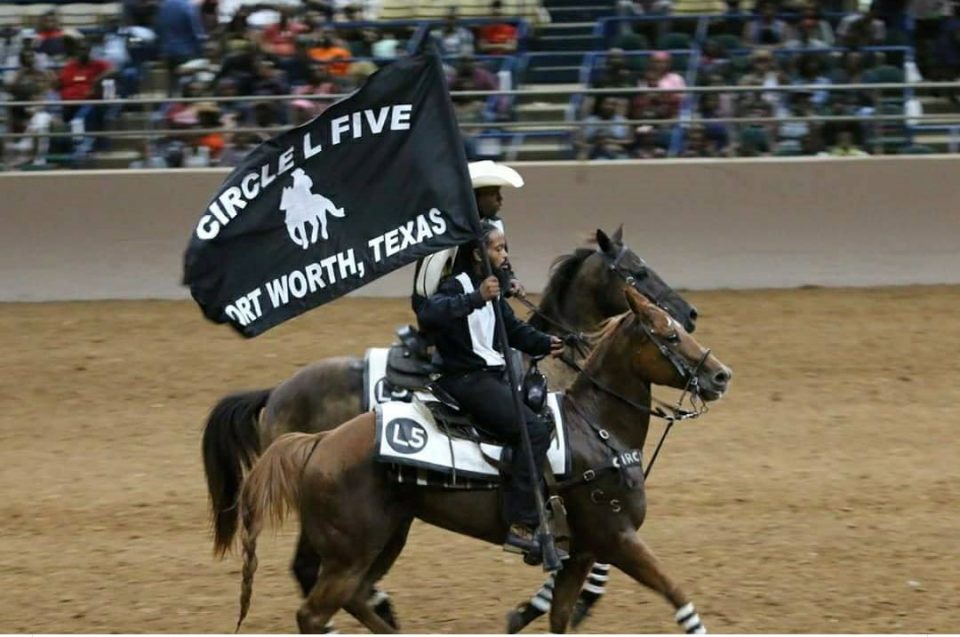 When one thinks of a cowboy or a cowgirl, a Black person may not be the first image that comes to mind. Despite being erased from most history books, the legacy of the Black cowboy and cowgirl has a strong culture throughout the country, particularly the South.

One group is continuing its fight to preserve the heritage of these unsung heroes, even through the COVID-19 pandemic.

The Circle L Five Riding Club is the oldest Black riding club in Texas and a staple within the Fort Worth community for over 70 years. Founded in 1951, the founders wanted to create a club where they ccould keep their cowboy traditions alive during Jim Crow.

“They came up with the club name as they were sitting in a circle talking about organizing a riding club. [Ed] “Pop” Landers (one of the founders of the riding club) had a stick in his hand and made a circle in the dirt,” said Marcellous “Mo” Anderson, president of Circle L 5, in an email interview with BLACK ENTERPRISE.

“They decided on ‘Circle,’ and, as it was Lander’s idea, they used his last name’s initial ‘L.’ Since it was just the five of them, they came up with the name Circle L 5 Riding Club. ‘Pop’ Landers had the vision and desire to create the riding club’s existence because he wanted to be able to ride as a Black cowboy in any parade or rodeo he desired.”

Despite numerous attempts to derail the group, including an incident during the Fort Worth Stock Show during segregation where many of the riders faced discrimination from their White counterparts, the members are committed to preserving their culture while showing others in the Black community that riding horses and being a cowboy or cowgirl isn’t just in White culture.

“Black Cowboys go back to the very beginning of American cowboy history when groups of men on horseback would take months-long trail drives from their hometowns–usually in Texas, Oklahoma, Colorado, California, North Dakota, or South Dakota–to connect with Midwestern railroads, herding their cattle along the way,” Anderson explained.

“The journeys were long and dangerous, and whether you were Black, White, or Mexican, you slept in the same spaces, ate the same food, performed the same tasks, and took the same risks. Those who survived the journeys formed bonds that would last a lifetime.”

Although the spread of COVID-19 has canceled all club events for the rest of the year, Anderson says that still hasn’t deterred riders from spending time with their horses.

“Once we get down here, we wear our masks and social distance while taking care of our horses,” he says.