How to Become A Mogul 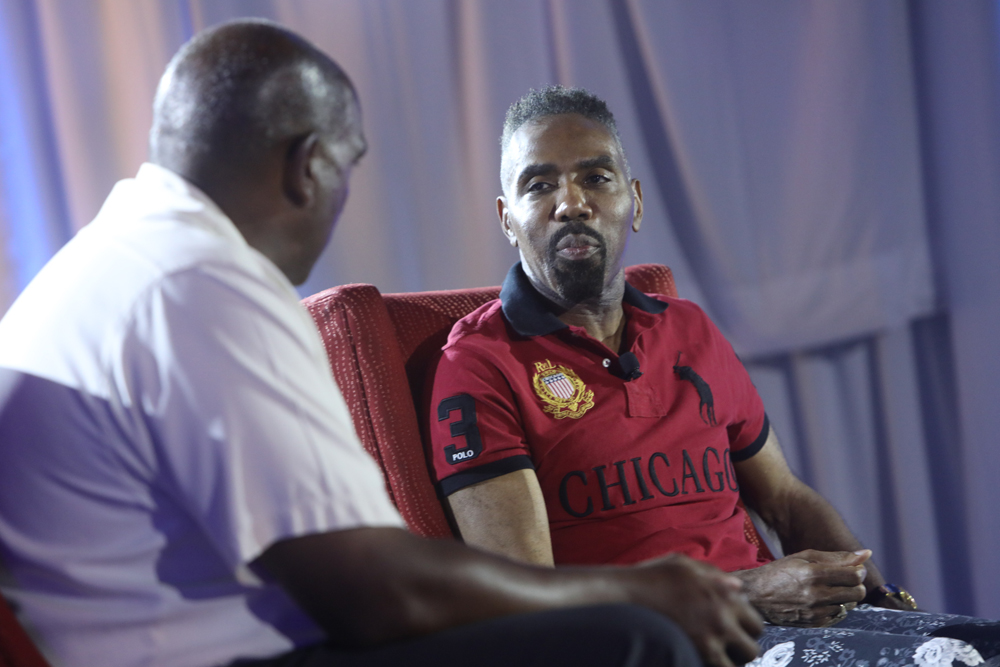 Some people equate being a mogul to being rich, famous and successful. However, Louis Carr, head of media sales at BET, who has generated over $7 billion in revenue over his 31-year career for the company, takes a different approach. His definition includes loyalty, discipline, and commitment.

Recently Carr, who also holds the titles of motivational speaker, author, and philanthropist, sat down with President and CEO of Black Enterprise, Earl “Butch” Graves Jr. to talk about becoming a mogul, how to stay committed, and the importance of mentorship at our 1st annual Black Men Xcel Summit.

“You Can’t Quit Because You Owe Me”

During the conversation, Carr recounts the story of his intern who wanted to quit after finding that the position wasn’t the smooth sailing ride that he thought it was going to be. After hitting some hurdles, he came to Carr and told him he wanted to quit. Carr replied, “I can fire you, but you can’t quit because you owe me. I had a deal with your mother and your father and you. You’ve gotta keep that contract until I break it. That was seven years ago. He’s one of my top sales people right now.”

A lot of times we jump into situations because we see shiny objects not realizing the work that is actually involved. We want the reward but, are hesitant to get our hands dirty. Carr defines becoming a mogul as having accountability, putting in the work and then reaping the rewards.

Carr is sticking by his word by hosting a two-day conference for men that will cover topics including Money, Health, Relationships, and Entrepreneurship. According to the site, the mission of the conference is to provide men with a powerful forum to enhance leadership skills, find clarity for their mission and goals as well as provide tools to achieve new levels of personal and professional success. Check out Carr’s Dirty Little Secrets, Men’s Only Conference by clicking the link for more information.