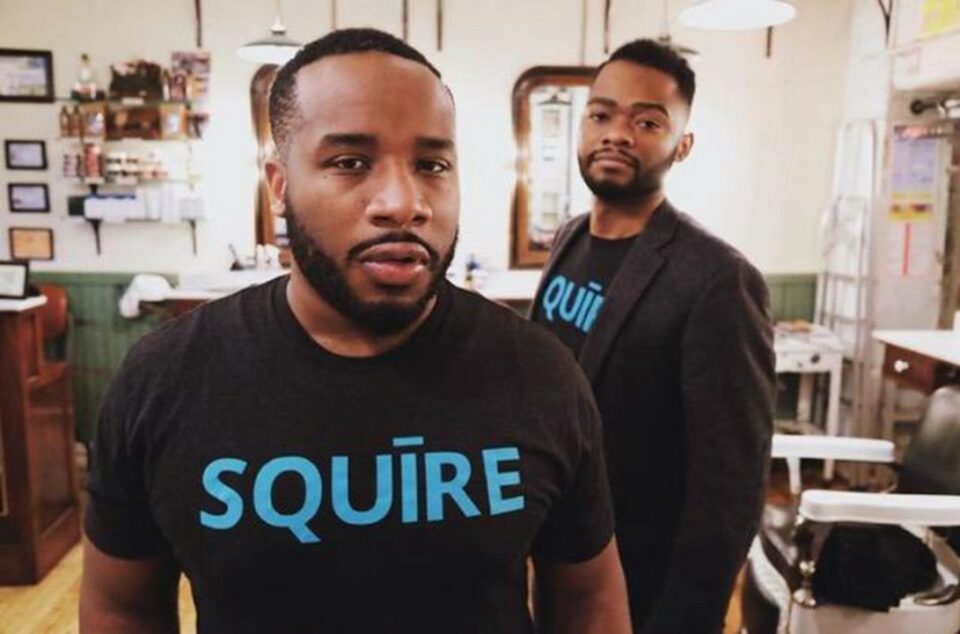 Creativity, adaptability, and guts are among characteristics successful entrepreneurs possess.

Songe LaRon and Dave Salvant used all of those to help build Squire Technologies, a New York City-based firm that sells software and services to over 2,800 barbershops in the United States, Canada, and United Kingdom.

According to Forbes, Squire accumulated roughly $4 million in revenue last year despite waiving subscription fees during the COVID-19 when nearly all barbershops were closed.

Now, the firm is expected to grow that number to over $12 million. In July, Squire raised $60 million at a $750 million valuation, in a round led by Tiger Global. Squire, having raised $143 million in equity, Squire has been cited for this year’s Next Billion-Dollar Startups. That is an annual look at 25 fast-growing, venture-backed companies that Forbes believes will reach a $1 billion valuation.

However, reaching that point was not an easy for LaRon and Salvant. When they launched their firm in 2015, they signed up about up about 50 barbers at eight or nine shops by talking with owners. Yet with so few customers downloading the app it was largely useless. And dismally, barbers complained that Squire’s app was not helping them run their stores.

To boot, LaRon, a 37-year-old corporate lawyer, nor Salvant, who is 36 and worked in finance, had not worked in a barbershop before or run any small business. But they made at a daring move in 2016:  They spent $20,000 of the $60,000 the cash they had to buy out the lease on an ailing barbershop in Manhattan’s Chelsea Market.  “That gave us a test kitchen to develop the software,” recalls Salvant, the company’s president. “This was a huge gamble,” Forbes reported.

They did not cut hair, but they discovered how barbershops really operate. Then they realized they had to revamp Squire from a glorified appointment app to something that could handle all the core problems of running a very specific  type of small business.

“It’s growing so fast that I don’t think revenue across the year is the point that they value the most,” LaRon says. “The name of the game is more growth.”