Will Smith Opens Up About Suicidal Thoughts In New YouTube Trailer 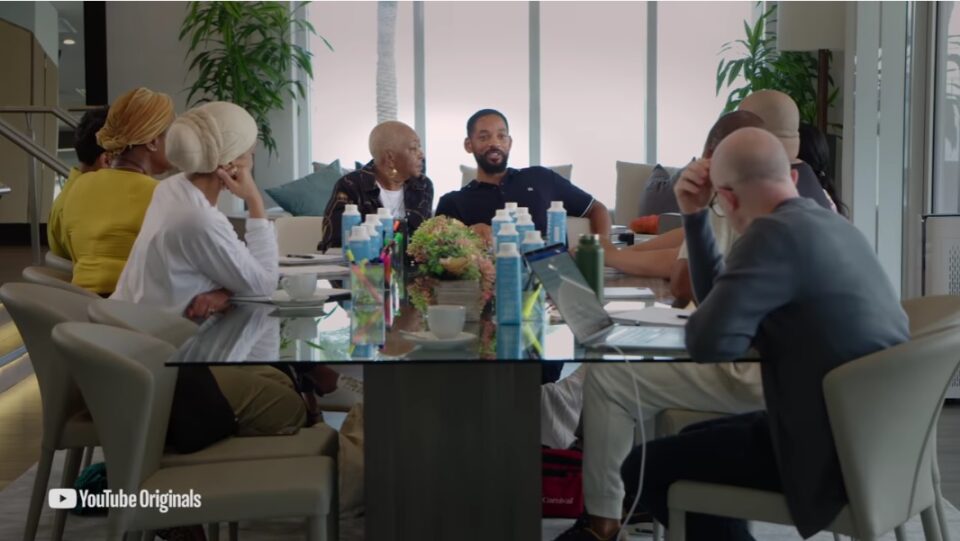 In the trailer for his upcoming YouTube Originals series The Best Shape Of My Life, Will Smith makes a startling revelation to his children: he was, at one point, suicidal.

The series is the culmination of a challenge the actor undertook in May, when he set out on a 90-day fitness journey after sharing that he was coming out of the pandemic in the worst shape of his life.

“This is the body that carried me through the pandemic,” he said in an Instagram post at the time. “I love this body but I want to FEEL better.”

He was soon joined by celebrities including Anthony Anderson, Flex Alexander, and Marlon Wayans, who all pledged to take on the #bigwilliechallenge and undergo physical transformations of their own. While Smith was open with the fact that his weight loss would be documented for a YouTube docu-series, fans didn’t know that he was embarking on journey at the exact same time as he was working on his memoir, Will.

And as the trailer reveals, working on both ended up being a more mentally draining process than he had imagined.

“When I started this show, I thought I was getting into the best shape of my life physically,” he says. “But mentally, I was somewhere else. I ended up discovering a whole lot of hidden things about myself.”

During one scene from the new show, Smith is gathered with his mother, wife Jada Pinkett-Smith and his children Trey, Jaden and Willow when he makes a painful revelation: “That was the only point in my life that I ever considered suicide,” he says, directly addressing the children.

In a recent conversation with GQ, Smith shared that once he completed the first draft of his book, he had difficult conversations with those close to him about some of the details of his life which would be revealed through the book for the first time.

“I read everybody everything I was saying about them,” he recounted. “I had to get 25 people to come to Miami and hear what I’m saying, because I know people are going to have to live with it forever.”

The Best Shape Of My Life is broken down into six episode and will begin streaming on Nov. 8, exclusively on YouTube.