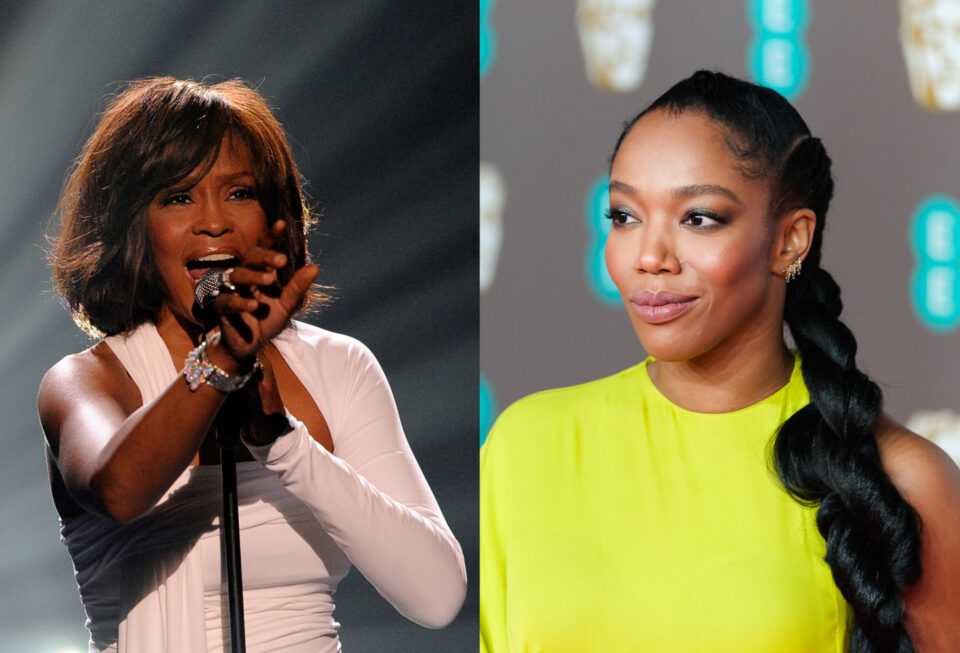 The joyous and heartbreaking celebration of Whitney Houston will be revived for the world to see thanks to Sony Pictures and leading lady, Naomi Ackie, who has taken the iconic challenge of portraying the legendary vocal powerhouse in the upcoming biopic, I Wanna Dance With Somebody.

And we have a trailer.

The glimpse shows The End of the F***ing World star Naomi Ackie embody the spirit behind that instantly recognizable voice. From Clive Davis‘ first discovery of the New Jersey talent to her paramount rendition of the national anthem, the trailer aims to “take audiences on an emotional, energetic journey through Houston’s career and music,” as described by Sony, per its website.

“Fans can expect to see her life like we see are our own. Ups and downs, triumphs and disappointments, all of it mixing together to make up a life,” Ackie explained to People.

Ackie told People that playing one of the world’s biggest music stars in the 1980s and 1990s “felt like an impossible thing to achieve at times.” As BLACK ENTERPRISE previously reported, the then 28-year-old British actress was selected for the lead role in 2020.

But she refused to sit in fear for long. Ackie decided to channel Houston’s passion for singing as she would her passion for acting.

“All Whitney wanted was to sing. I’m convinced that if that was an audience of two or 2 million, she would have felt that connection to her power. It was simple,” she said.

“I guess, boiled down there was a need to share her gift. I think we have that in common. I just want to act. I want to share that. I worked from that base of commonality.”

Ackie continued, “Our lives are very different, but the drive to share a part of ourselves through different mediums is the same.”

Take a look at the trailer below.