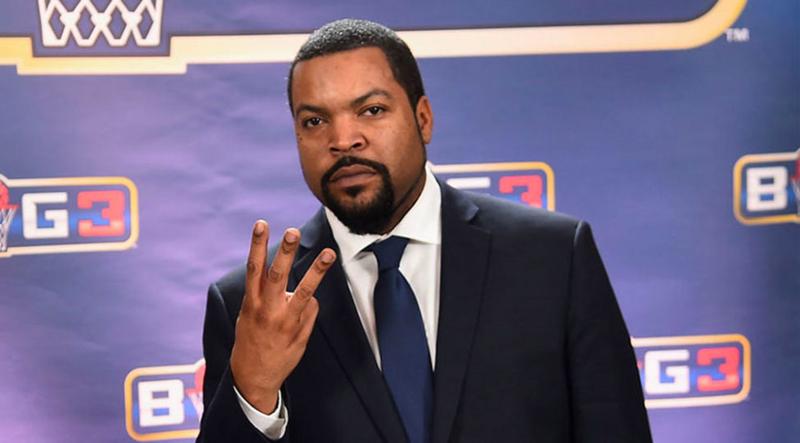 Ice Cube, as a member of the seminal hip-hop group N.W.A., came out the gate in the group’s debut record titled “F*** The Police” back in 1988 in response to the treatment of Blacks in California by police officers. That was the start of a career where the realities of young Blacks were brought to light in the form of the hip-hop music he and his group created.

With the current change in climate toward altering the way the police deal with Blacks and with the fight against systemic racism, Ice Cube is rejoining the fight he’s been involved with since the sounds of N.W.A. reverberated through the streets.

Ice Cube is calling attention to police reform, reparations, and inequality within the halls of Hollywood.

Instead of looking for incremental reform, the Contract with Black America tries to address the root causes of racism in our society and develop a roadmap for a comprehensive solution. Beyond the obvious, we need to focus on the areas of banking and finance, justice, policing, education, Hollywood depictions, as well as a system of reparations. None of these work in isolation, this plan looks at the systemic core of racism as a whole, and only in that way can a true solution be born.

As a writer, rapper and producer, I have called out police brutality and other injustices for decades. I have been censored, smeared, slammed and had my life threatened for my work—for speaking the truth. As much as my art has contributed, I know that calls for change will not achieve the paradigm shift necessary to address four centuries of racial injustice. I am angry. And I’m not backing down. I want a better world for my children and their children, and platitudes about “progress” won’t produce it. We need a world where hate towards any people is not tolerated.

People want to believe the great lie and that we are making “progress.” But the system is rigged. A country where the systems inhibit and destroy black progress, whether by law, overt racism or unconscious bias, is designed to produce n***as. Across our country this summer, more Americans are awakening to how systemic racism has cheated generations of black children.

Will a nation that prides itself on being “one nation under God with liberty and justice for all” realize that it has never achieved that? A nation lying to God. The justice wasn’t for “all.” Will a nation whose people put their own children in bondage ever pay for what they have done to themselves? Only when America admits the Founders’ lies can we begin to heal. 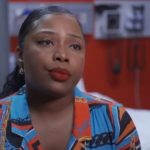 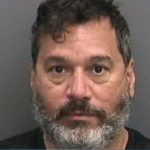