'I'd Rather Regret Not Having Kids Than Regret Having Them': Single, Child-Free Women Are Getting Richer 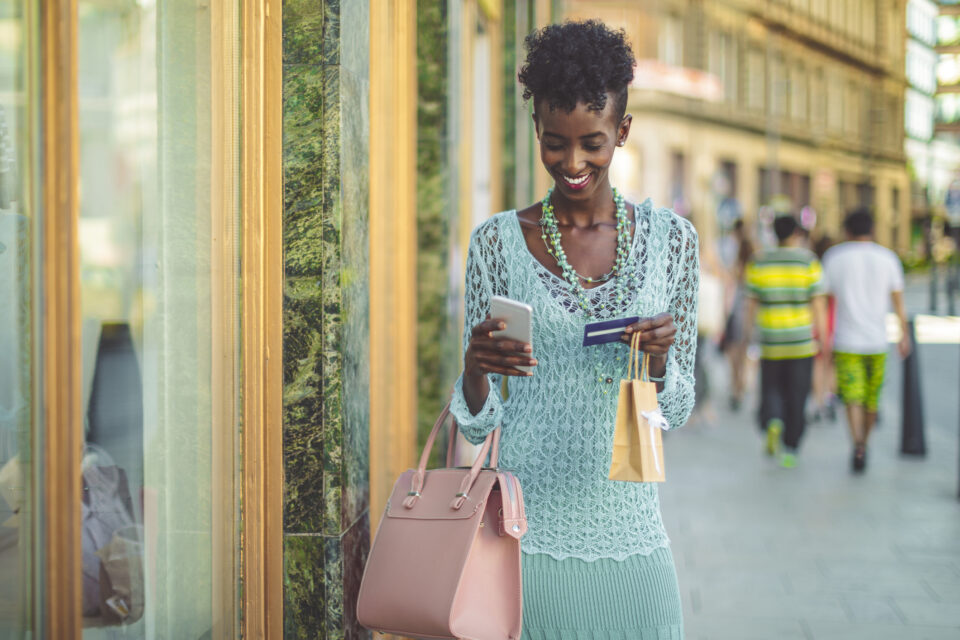 The cost of raising children in the U.S. has reached staggering heights — leading more people to reconsider that life-altering step.

But the financial payoff is even greater for single, child-free women than it is for their male counterparts, according to new research reported by Bloomberg, and it comes with additional benefits as well.

The general fertility rate in the U.S. was already at a record low before the pandemic began, according to the Pew Research Center, and many speculated that Covid-19-induced quarantines would result in a baby boom — but, in fact, it’s been more of a baby bust.

Not only does being child-free leave single women with significantly more in their bank accounts, but it also gives them the freedom to live a life of their own design. For some, like 43-year-old Ashley Marrero of New York, that means investing in beachfront properties or traveling the world.

“[Not having children] should have nothing to do with your happiness,” Marrero told Bloomberg.

“You can be so happy going this route, too.”

Anna Dickenson, 41, who is also child-free and travels with many of the same mutual friends that Marrero does, agrees wholeheartedly.

“I’d rather regret not having kids than regret having them,” she told the outlet.

This story is re-published with permission.