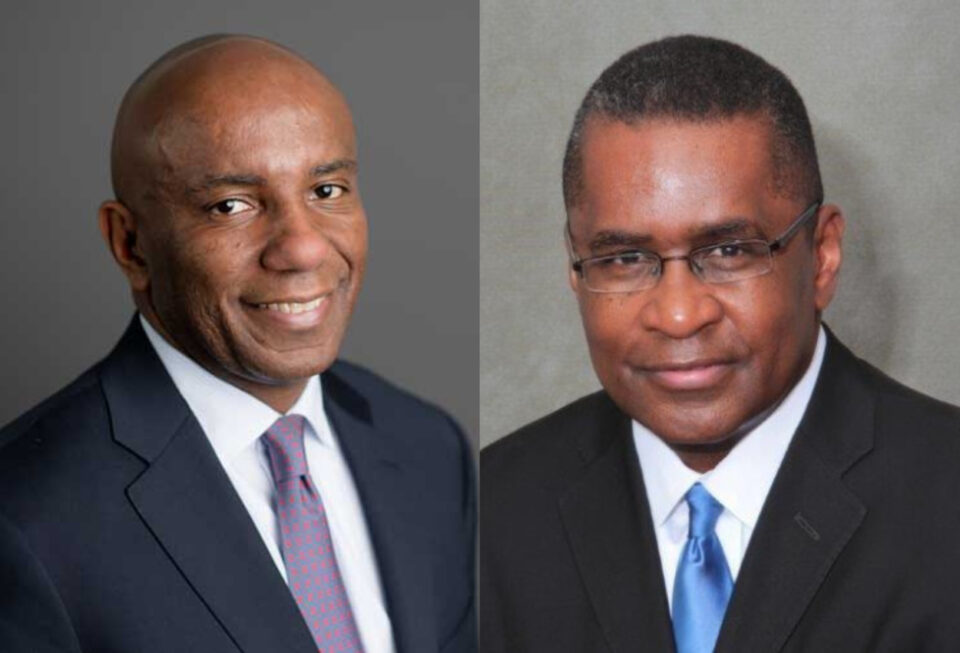 In a significant milestone deal, IMB Partners has sold its portfolio company LaFata Contract Services, for an undisclosed amount.

IMB is a Bethesda, Maryland-based Black investment firm that invests in utility, infrastructure, information technology, cybersecurity, and food companies with annual revenues from $10 million to $250 million. IMB acquired LCS, a utility project and construction management firm, in 2018. The new transaction means that IMB is leaving the firm for now.

IMB sold LCS to program management firm Anser Advisory, representing the first exit from a portfolio company for IMB. After the transaction, IMB’s current portfolio will be at $930 million, and the company expects to exceed $1 billion this year. IMB now employs about 480 people.

For IMB shareholders and those who invested in LCS, the deal delivers a hefty windfall as the company grew organically and gained a much higher exit valuation multiple than what it paid for LCS four years ago.

IMB founder and CEO Tarrus Richardson explained, “we are legally prohibited from disclosing the actual dollar amounts related to the sale.” However, he stated, investors who participated in investing in LaFata Contract Services with IMB enjoyed a return 27 times higher than their original investment.

“The proceeds were distributed to IMB’s investors in LaFata Contract Services.”

He pointed out LCS was sold to create additional growth paths for the company and its employees. More details about the transaction can be found here.

Richardson notes it is also important to recognize that valuations in the infrastructure/utility sector rose over the last two years, especially for publicly traded companies. He explained two recent federal bills—the Infrastructure Investment and Jobs Act and the Inflation Reduction Act—as well as investor sentiment, facilitated this move toward value-based and “mission critical” companies.

Richardson says another factor behind IMB’s decision was its investment this year in Carr & Duff. That business is a southeastern Pennsylvania corporation that provides specialty electrical construction services to mid-Atlantic customers, including a range of commercial, industrial, and other specialty industries along the East Coast. He is also confident that Carr & Duff offers IMB greater growth potential.

Richardson says the IMB and LCS team successfully executed a winning strategy to grow sales from $15.5 million to $41.6 million, or 168.5%, since 2018. Also, IMB helped LaFata expand its geographic footprint from Pennsylvania to Delaware, Maryland, New Jersey, and Washington, D.C.

Further, Richardson says LCS expanded its employee base from 90 to 200 in the last four years. The diverse workforce grew from 6% in 2018 to 21% in 2022, and women from 9% to 22% in that period. Richardson pointed out that profits at LCS grew four times while the company was under IMB’s watch.

“We continue to pursue deals in the utility/infrastructure and GovCon space.”