Intel Adds Risa Lavizzo-Mourey To Its Board of Directors 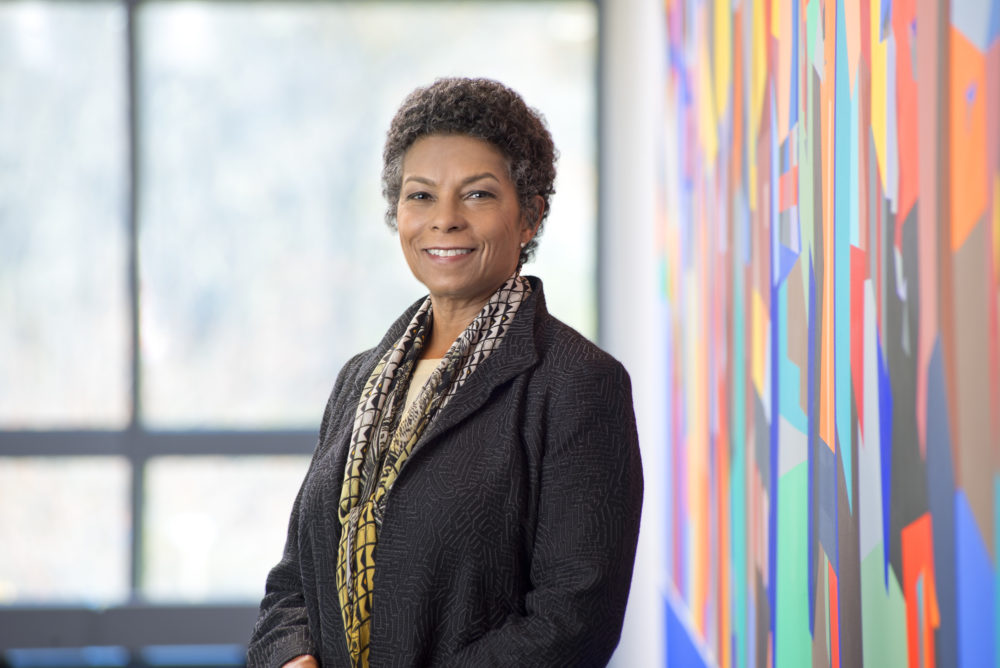 Intel Corp. announced on Monday, March 19, 2018, that Risa Lavizzo-Mourey has been elected to Intel’s board of directors. (Credit: Intel Corporation)

Intel Corp., the world’s second-largest semiconductor chip maker, announced Monday that Risa Lavizzo-Mourey, M.D., a doctor whose career focuses on disease, disability prevention, and healthcare issues among minorities will join its board of directors.

In 1999, when Congress commissioned the National Academy of Science to assess the extent of disparities in the types and quality of health services received by minorities, Lavizzo-Mourey was the committee’s co-vice chair. Their report, Unequal Treatment: Confronting Racial and Ethnic Health Disparities, found that minorities tend to receive lower-quality healthcare than white patients even when insurance status, income, age, and severity of conditions are comparable.

“We’ve worked to make sure the board has the right skills and backgrounds to be strong stewards in our dynamic industry. I’m honored to continue serving alongside them, as Intel transforms to create more value for our customers and our owners,” Andy Bryant, whose term as Intel chairman was extended until 2019.

A Robert Wood Johnson Foundation PIK Professor, Lavizzo-Mourey teaches Population Health and Health Equity at the University of Pennsylvania. She headed the Robert Wood Johnson Foundation—America’s largest philanthropic organization dedicated to health—from 2003 through 2017, becoming the first woman and African American to hold the role. The organization has an endowment of $8 billion and distributes more than $400 million a year.

“Risa knows how to lead a large organization tackling complex issues, and brings extensive public-company board experience. I look forward to her fresh insights and perspective,” Bryant said.

Lavizzo-Mourey, 64, was born in Seattle, Washington. She obtained an undergraduate degree at Stony Brook University before earning her medical degree from Harvard University. In 1984, she was named a Robert Wood Johnson Foundation Clinical Scholar at the University of Pennsylvania, where she received an M.B.A. in healthcare administration in 1986. She is master and former regent of the American College of Physicians, where she chaired its committees on ethics and human rights.

In 2008, Lavizzo-Mourey was named to Black Enterprise’s “America’s Leading Doctors” list and was ranked No. 22 on Forbes’ 100 Most Powerful Women and included in the Grio’s 2014 History Makers in the Making list. She is a member of the boards of directors of General Electric Co. and Hess Corp., and she previously served as a director at Genworth Financial Inc. and Beckman Coulter Inc.

Her election marks the fifth new independent director added to Intel’s board since the beginning of 2016.