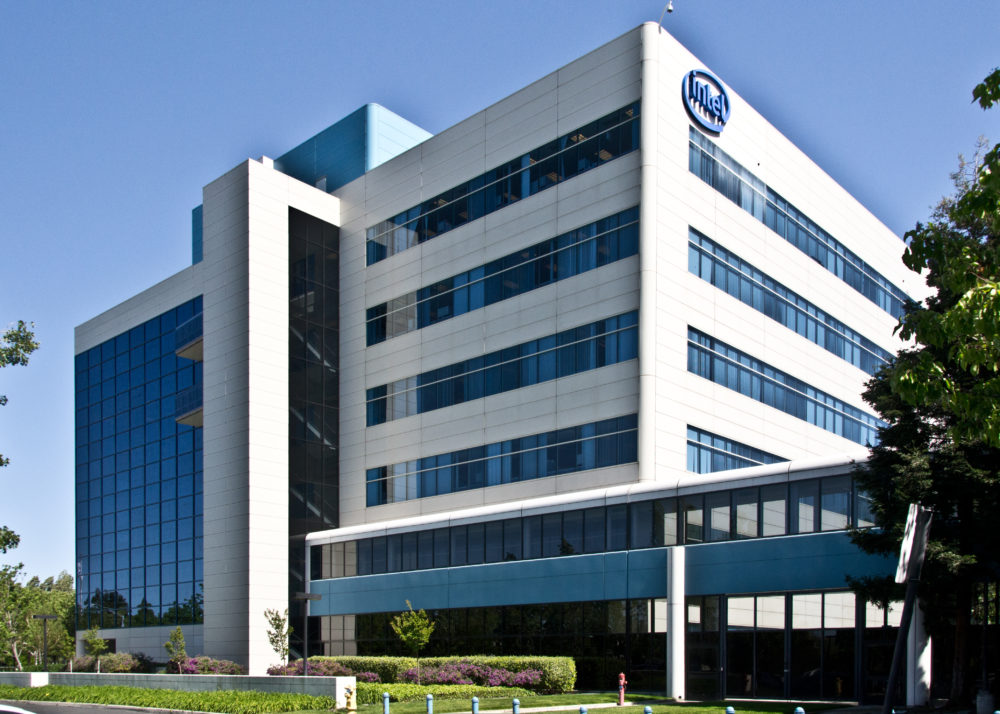 A week after adding Risa Lavizzo-Mourey to its board of directors, Intel Corp., the world’s second-largest semiconductor chipmaker announced that it is very close to reaching its full representation goal.

Its original goal was set by Intel CEO Brian Krzanich in 2015: to reach full representation by 2020 and backed by a $300 million investment to develop tech talent—inside and outside the company. Just three years later, Barbara Whye, Intel’s chief diversity officer said the company is close to achieving its goal two years ahead of schedule.

When Krzanich made the commitment, Intel’s gap to representation was 2300 employees. Today, the company said it had narrowed the gap to 376 people—an 84% improvement.

For Intel to reach full representation Whye said the company had to think differently. Instead of just promoting women and minorities within the company, Intel targeted “market availability” too, investing in scholarships and partnering with HBCUs.

“If you look at the strategy of this work, you have to have a holistic approach to it because the input from K through 12 increases the talent pipeline,” Whye said. “All of these levers, from education to hiring to developing the employee to retaining and progressing the employee. You have to be strategic about how these programs are interlinked such that you can achieve your result.”

One of the most useful steps the company took was the creation of WarmLine, an online hotline open to all Intel’s U.S. employees. If an employee is feeling challenged, thinking about resigning, or there’s a situation at work, employees can call in and leave a message. Within 48 hours, one of the company’s case managers connects with the employee to address and solve the issue.

Since its inception, the phone line has received over 10,000 cases and successfully achieved a 90% retention rate.