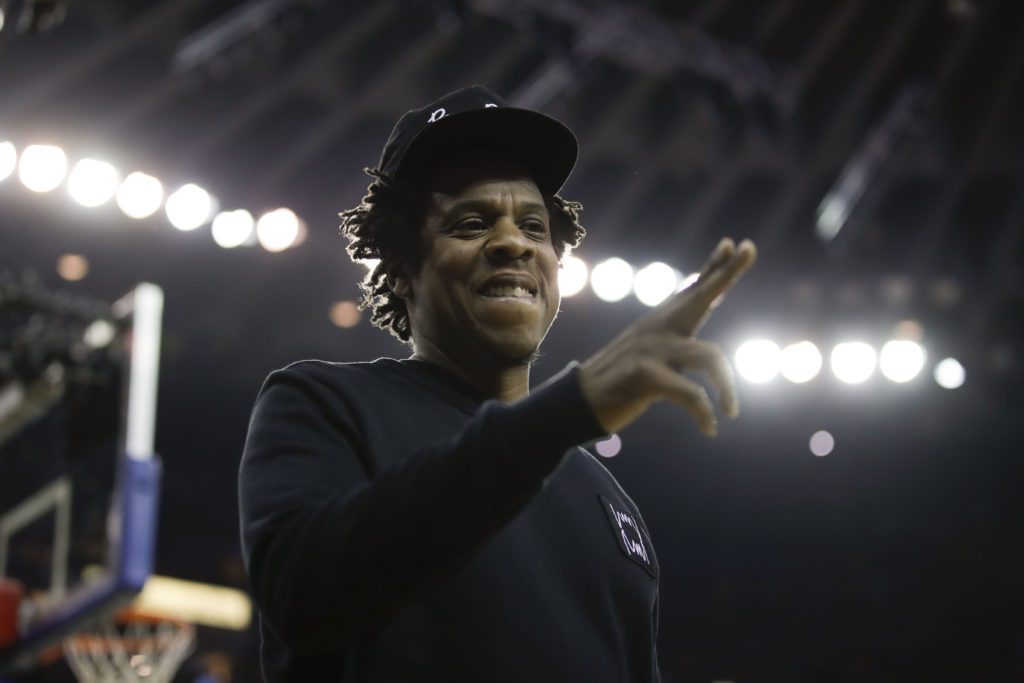 Previously, BLACK ENTERPRISE reported how rap legend and business titan Shawn ‘”Jay-Z” Carter joined with Roc Nation to form his new cannabis venture called The Parent Company and the launch of his brand, MONOGRAM. This week, the entertainment mogul announced the launch of a new investment fund geared toward minority-owned cannabis businesses.

The Social Equity Ventures fund was formed in partnership with the new company formation and will provide up to $1 million for each cannabis startup it chooses to invest in, starting with an initial $10 million fund to start working with companies to foster growth.

The fund will also be used to spearhead diversity initiatives for the cannabis industry, including providing job fairs and training workshops. Investors include celebrities such as Rihanna, DJ Khaled, and Meek Mill. The Wall Street Journal reports that the marijuana industry is expected to reach $70 billion by 2030 and is currently valued at $20 billion. New Jersey, Montana, and several other states have legalized recreational and/or medical marijuana use after the 2020 elections. New York Governor Andrew Cuomo recently announced his plans to place legislation to legalize recreational use in the state this year.

Jay-Z expressed how important it is for Black and other marginalized groups to have access to enter the industry like their White peers after dealing with the trauma caused by the war on drugs in Black communities around the country.

“It’s really unbelievable how that can happen,” he said in an interview with the Wall Street Journal. “We were the ones most negatively affected by the war on drugs, and America has turned around and created a business from it that’s worth billions. It’s not a spreadsheet, it’s real people…I wanted to do something in a real, concrete way, where I do my part.”

Dubbed “hip-hop’s first billionaire” by Forbes, Jay-Z’s net worth was estimated to be $1 billion in 2020.