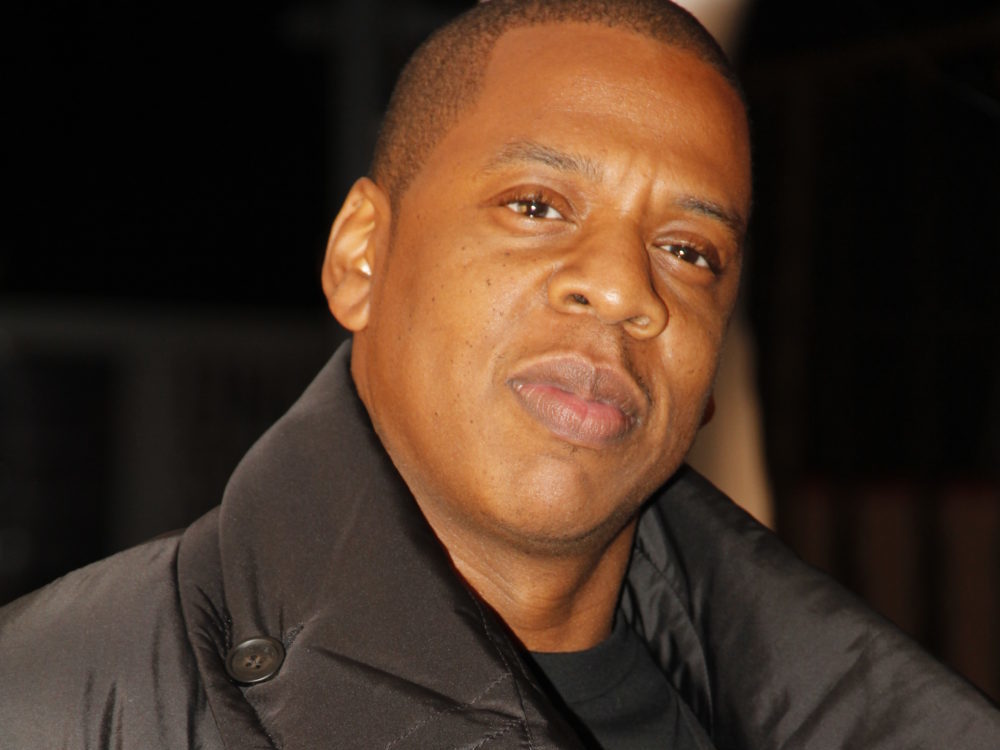 Shawn “Jay-Z” Carter has a court order to appear in Manhattan federal district court today to testify about his joint venture with Iconix Brand Group Inc., which is under a Securities and Exchange Commission (SEC) probe. Attorney’s representing the hip-hop icon, however, accused the SEC of going on a “celebrity hunt” by demanding the rapper answer unlimited questioning about his business dealings.

Iconix Brand Group—which acquired Rocawear, the apparel brand that Carter founded in 1999—is being investigated for allegedly violating federal securities laws in its financial reporting. Although Carter sold Rocawear to Iconix back in 2007 for $204 million in intangible assets, it still maintains a joint venture with Jay-Z’s company Roc Nation, according to Iconix’s most recent financial filing. Roc Nation hasn’t received royalties from the partnership since 2015. The SEC is seeking Carter’s testimony on the deal to investigate inconsistencies in Iconix’s reporting, but Jay-Z’s reps argue that he should not be involved in the case at all since he had no role in Iconix’s financial reporting.

“We are aware that the SEC is seeking information on Iconix’ s financial reporting. Mr. Carter had no role in that reporting or Iconix’ s other actions as a public company. Mr. Carter is a private citizen who should not be involved in this matter,” reads a statement from Roc Nation provided to NPR last week.

In a court filing on Monday, Carter’s lawyer wrote that he has agreed to testify before the regulatory agency for just one full day of questioning, rather than for multiple days as determined and demanded by the SEC. “The SEC continues to insist on meeting Mr. Carter in person for an unlimited period of time,” wrote attorney Alex Spiro in a legal memorandum. Spiro argued that the request “imposes unreasonable burdens on Mr. Carter” as he prepares for his upcoming 4:44 tour. The attorney also questioned the intent behind the SEC’s demands and argued that the upshot has turned “into a celebrity hunt.” Jay-Z opposes the SEC’s demand based on his concern that open-ended, in-person testimony “is driven more by governmental fascination with celebrity and headlines than by any proper investigative purpose,” added Spiro.

The SEC initially issued two subpoenas for Jay-Z’s testimony in November 2017 and February 2018. The Brooklyn-born rapper neglected to comply both times, leading the SEC to file an enforcement action ordering him to show up in court for a hearing on May 8. However, refusal to comply with the subpoenas may have given him an advantage since he can now challenge the scope of information sought by the subpoenas during the hearing.

“This allows Jay-Z to argue, and a neutral judge to rule, that the boundaries of the subpoena should be narrowed considerably,” writes entertainment attorney Allen Secretov. “This route would practically not have been available if the investigation was kept out of the court system by Jay-Z’s initial compliance.”

SEC attorneys are scheduled to file a response on Tuesday right before the hearing.