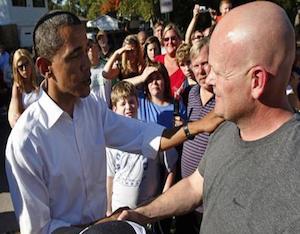 It seems that the Michael Brown case in Ferguson, Missouri, has become a red button issue with people from all crevices of the country speaking out on the matter.

Samuel Wurzelbacher, known to most politicos as “Joe the Plumber,” took to his Facebook page Aug. 20 to post his thoughts about the ongoing conflict involving the Ferguson police and the African American community.

In two separate posts on the popular social media site, Wurzelbacher speculated about the clashes and looting that have broken out as a result of the frustration involving the death of unarmed 18-year-old Michael Brown by police officer Darren Wilson.

You can see the two posts for yourself below:

As you can see, Wurzelbacher compares the protesters trying to raise awareness of police brutality to “cockroaches” and questions their work ethic. This is nothing new from the “average Joe” as back in 2008, he initially gained his fame during Sen. John McCain’s presidential campaign. Since then, Wurzelbacher has used his notoriety as a means to weigh in on an array of national issues.

Most recently, prior to the death of Michael Brown, Wurzelbacher shared his opinion about the shooting at the University of California Santa Barbara, where he believed the killings should not lead to gun control measures. “Your dead kids don’t trump my Constitutional rights,” he wrote at the time.

What do you think of Joe the Plumber calling the Ferguson protesters “cockroaches” and questioning their work ethics? Share your thoughts below! 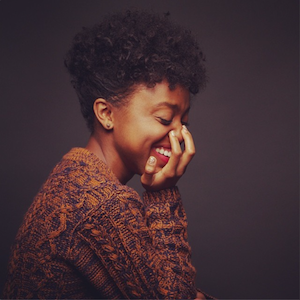