John Henry Opens Up About His Next Chapter: Revolutionizing The Auto Insurance Industry to Become More Equitable 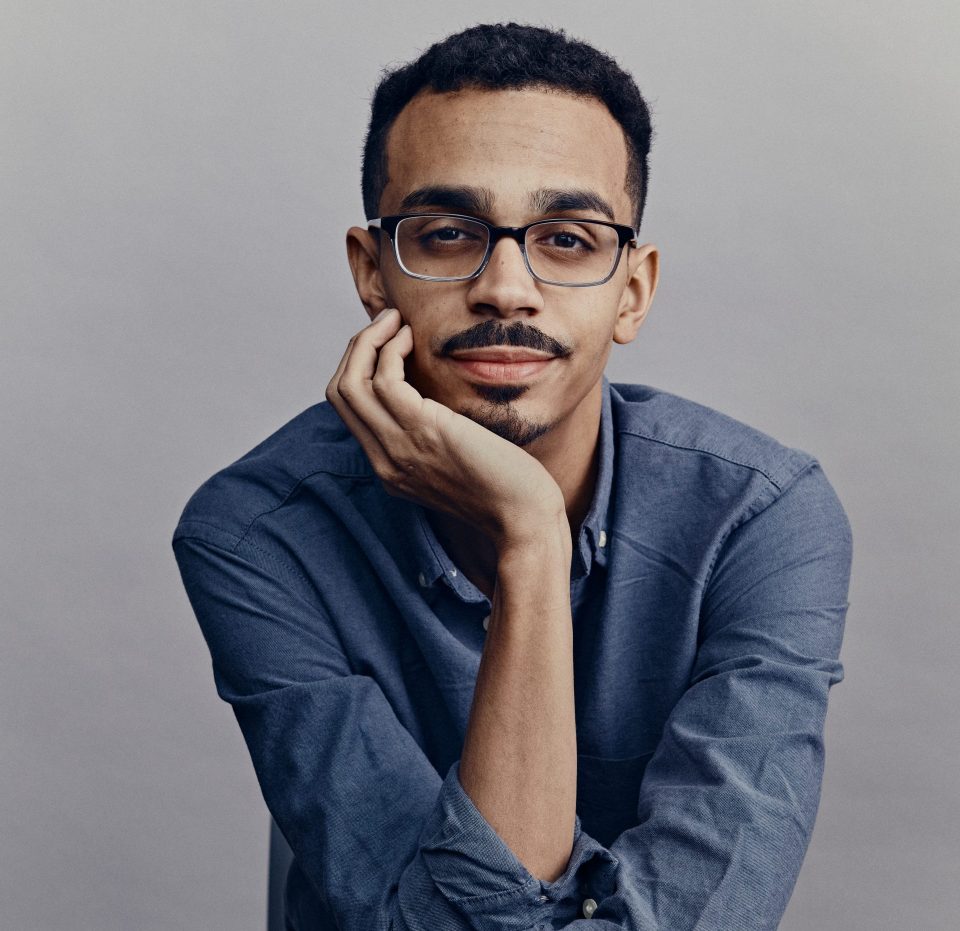 At just 28 years old, John Henry has already amassed a lifetime of accomplishments. The Forbes 30 Under 30 honoree built and sold a million-dollar business at 21, went on to create Harlem’s first nonprofit business incubator by 24, and then co-founded a venture capital firm that raised over $40 million for minority-owned small businesses. Now, Henry is on to his next venture: rewriting the rules of auto insurance – a move that has caught even him by surprise.

The son of Dominican immigrants, Henry grew up below the poverty line in New York City’s Washington Heights neighborhood. At 18, he quit his job as a doorman in a luxury Brooklyn building and dropped out of college after a resident offered him the opportunity to use a dry-cleaning facility at wholesale prices. Back then, Henry was living in a small one-bedroom apartment in Harlem with his family who depended on his $900 paycheck. However, he took a leap of faith to launch an on-demand dry-cleaning and laundry service company. Through his impressive network of contacts, he landed contracts to handle the wardrobe needs on major film and TV production sets, and, within three years, his company was generating $100,000 a month.

In 2014, Henry sold the company for $1 million and went on to launch Cofound Harlem, a business accelerator in the historic upper Manhattan neighborhood. In addition to making a name for himself in the city, he built a robust social media following and landed a podcast deal with eBay. He also leveraged his way into a TV deal hosting Hustle on VICELAND (executive produced by Alicia Keys and Marcus Samuelsson) in 2019.  All the while, the social entrepreneur was building Harlem Capital, the venture capital firm he co-founded with three other millennial men of color that aims to invest in 1,000 minority and women founders over the next 20 years. Despite Harlem Capital’s success, Henry surprisingly stepped down from the diversity-focused VC firm in February 2020.

“We set out to build a vehicle that could build meaningful change,” Henry told BLACK ENTERPRISE. “And we did that. We did the impossible. We set out to raise $25 million. We ended up raising $40 million.”

The entrepreneur admits that the spark that once fueled his fire to run the VC firm gradually fizzled away.

“I had to take an honest look at myself, and I don’t think that I was ready to be a fund manager,” says Henry, a self-described college drop out. “The Harlem Capital team is uniquely well-suited to be fund managers, and that requires a specific temperament,” he explained. “When I looked at my roots, I’m an entrepreneur. I like to roll my sleeves up and build s—t.”

He says it was a tough decision, but the right decision.

“I think the appropriate thing to do if your heart is no longer fully in it, is to make room for the team members that are fully committed.”

Henry left Harlem Capital not knowing what he would do next, that is until the police killing of George Floyd in May 2020 changed the world. Oddly, the notorious incident that triggered worldwide Black Lives Matter protests was the tipping point that drove Henry into the auto insurance industry. At the time, he was in talks with insurance insider Carey Anne Nadeau, who schooled him on the biases in traditional auto insurance models that disproportionately hurt drivers of color.

“Black and Hispanic people pay something like 50% to 70% above market average rates as a result of being penalized for their demographics,” Henry tells BE. “Something like 80% of your price is pre-determined based on your credit score, your income, and your zip code…All of which has nothing to do with how you drive.” As a result, he says people of color are often labeled as at-risk drivers based on the demographics of where they live.

Although pivoting into the auto insurance industry was a surprising move given his background, Henry says the killing of Floyd affirmed that he needed to make an impact in the industry.

“There’s something I really like about coming completely out of left field because it just keeps people on their toes,” he says. “When you pair that with the kind of impact that we can make, it was a no brainer for me.” Like much of the world, he says Floyd proved that racism was still a huge problem in society, and more needed to be done. “We literally have to build the change that we want to see,” he said, adding, “There’s different ways to be of service, and my activism has always been entrepreneurship.”

Inspired by the George Floyd events, Nadeau and Henry teamed up to start Loop in July on the premise of making auto insurance equitable for all communities. Formed as a B-corp, Loop leverages artificial intelligence, big data, and telematics to create more fairly priced insurance products. Rather than using auto insurance legacy models that rely heavily on metrics such as credit score, income, marital status, and education to figure out insurance rates, Loop uses propriety AI technology that measures and sets its pricing based on road safety and their customers’ driving behavior.

According to Henry, the company has a database of over 100 million car crashes across 27 states going back 15 years. That data is used to predict where car crashes are likely to happen. The mission-driven auto insurance player also collects data on weather patterns, traffic quality, and roadway infrastructure. Loop then uses that data to quantify the risk of the roads.

“We know all of the roads that have historically been dangerous, and we know where you drive. Then we can empower you to steer away from roads that are dangerous. And if you take our suggestions, then we will incentivize that and lower your rates as a result,” he explained.

Henry credits the development of the technology to Nadeau, an MIT-trained statistician and city planner, former researcher at the Brookings Institution, and the founder of the open data and predictive-modeling company Ometry.

“She’s a very highly technical founder,” he says. “This is certainly a team effort.”

Despite competing against giants like Progressive, Geico, and Allstate, Henry believes Loop will revolutionize the billion-dollar industry once it goes to market later this year.

“We feel like we can build a big insurance business by focusing on our communities that are underinsured, treated poorly, and overpriced by other insurers,” he says. Recognizing that the feat will be difficult, he adds, “this is a gargantuan mission we’re going against. This is a $256 billion a year industry.”

“If it works, it works big, but, you know, if it doesn’t, you fail big,” says the tenacious serial entrepreneur. Fueled by an insatiable appetite for risks and a burning desire to make an impact, thinking small and playing it safe simply may not be in his DNA.

“I know that in order to create big change you’ve got to think really big.”