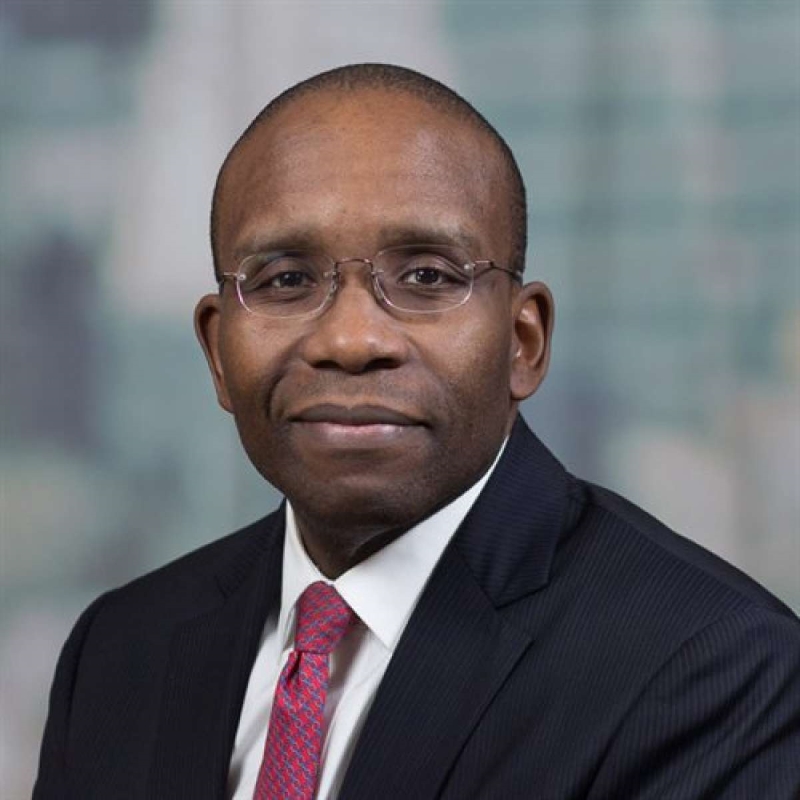 It’s no secret that Black businesses suffered during the Coronavirus pandemic, but the summer of 2020 also brought a large awareness to racial equity and Black businesses.

McDowell told Black Enterprise that a number of Black businesses are thriving due to increased awareness and support from not only Black Americans but citizens across the country.

“There’s a couple of encouraging signs,” McDowell told Black Enterprise. “One, there is a broader recognition of let’s just say the community at large, on the importance of Black businesses. The rate at which Black businesses were created between 2010 and 2020 was up 38% and those businesses created a couple million jobs.

“There was always this acknowledgement that Black businesses were important, especially among Black people, I would say the sentiment now is much broader,” McDowell added. “I think there’s this broad level notion of equality of supporting Black businesses. I would even argue realizing, depending on what the business is, that a lot of Black businesses set the trends.”

According to a survey conducted by Groupon and the National Black Chamber of Commerce, 80% of Black-owned businesses surveyed say their companies were better off now than they were at this time last year, and 60% said their businesses are as good or better than they were before the pandemic.

Due to those figures, financial services institutions have increased their involvement with Black-owned firms.

Asserts McDowell: “I also think institutions are more focused on it. When I think about how there are venture capital companies that are exclusively focused on wanting to put more money into the Latinx and Black communities, obviously banks like JP Morgan are very committed and focused and we’ve announced a lot of initiatives towards that.”

Another positive factor for Black businesses: marketing. With Internet and social media marketing essentially free these days, anyone can use their platforms to promote their product. And some firms have been fortunate enough to have high-end consumers try their products and then support them among their followers on their Twitter, Facebook or Instagram accounts.

“It used to all either be on TV or radio which costs money. You can do free marketing simply on  Instagram and if it catches and all of a sudden becomes viral I don’t have to pay a lot for it and now it gets to the broader population ,” McDowell told Black Enterprise. “That insight not only goes nationally but internationally, so now Black businesses would become interesting and popular, you now have to deal with the fact that I have an international audience which means Black businesses have to have that infrastructure.”

Despite all the good news, many challenges remain and many of the old challenges haven’t died, they’ve just become easier to deal with.

“To a certain extent they are but I don’t know but they’re not as intense as they were five years ago because now there’s an overarching view that it’s good business to make sure that we support diverse businesses,” McDowell said. “So I think getting capital is still not easy for many people but it’s less challenging.

“I think the hardest part has always been the access to the information to make the right choices because when I think about many businesses, especially Black owned businesses, I’m recreating the wheel every single step of the way,” McDowell added.