JPMorgan Chase to Invest $1 Million in Women Entrepreneurs of Color 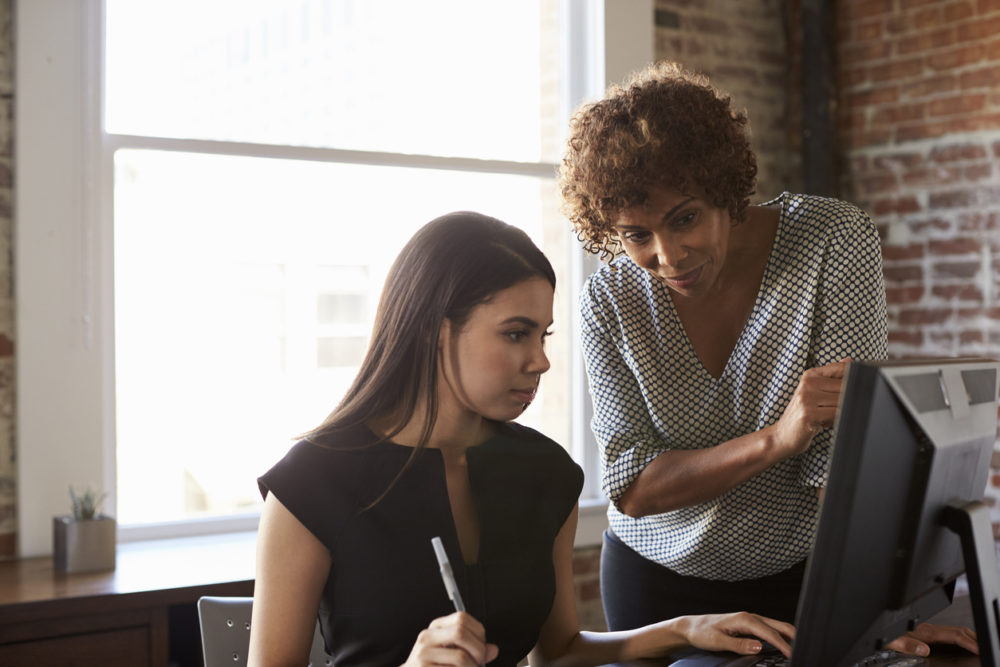 Black women are showing up and sprinkling their magic in all sectors of society, especially in business. Since 1997, the number of African American women entrepreneurs in the U.S. rose by 322%. Yet, despite the fact that black women are the fastest growing segment of entrepreneurs in the country and women of color own more than 1.5 million businesses, they receive less than 1% of all venture investment, according to a report released by #ProjectDiane.

To help close this gap, JPMorgan Chase is investing $1 million into black and Hispanic women-led startups. This investment is part of the bank’s $150 million Small Business Forward initiative, which is committed to supporting small businesses owned by underserved women, minorities, and veterans.

“Women of color have not had equal access to the resources they need to be successful in business,” said Jamie Dimon, CEO of JPMorgan Chase, in a statement. “My hope is that our investment continues to help unlock doors for Black and Hispanic women entrepreneurs to grow and showcase their tech startups to get ahead once and for all.”

The money will be allocated to support two new programs for high-growth startups founded by women of color: iNTENT Manifesto and digitalundivided. iNTENT Manifesto is an investment education platform that connects investors with startups run by women of color. Digitalundivided is an incubator that empowers African American and Latina techpreneurs with business planning tools, mentoring, and networking opportunities.

“We are proud to support digitalundivided and iNTENT Manifesto in their goal to elevate women of color as technology business leaders and owners,” said Janis Bowdler, Head of Small Business Initiatives, Global Philanthropy, JPMorgan Chase. “Thanks to their efforts we are beginning to change the face of entrepreneurship in the tech industry.”

In addition to investing in female techpreneurs, Dimon is calling for venture capitalists to invest in cities outside of the major tech hubs in California, New York, and Massachusetts. According to #ProjectDiane, more than 75% of all venture capital goes to those three states. “We also need to invest in places like Detroit, Chicago, Indianapolis, Baltimore, and Atlanta. We need to support the entrepreneurs outside of coastal tech hubs who are starting and scaling the great businesses — and job creators — of tomorrow,” wrote Dimon in an op-ed published in AXIOS Wednesday.