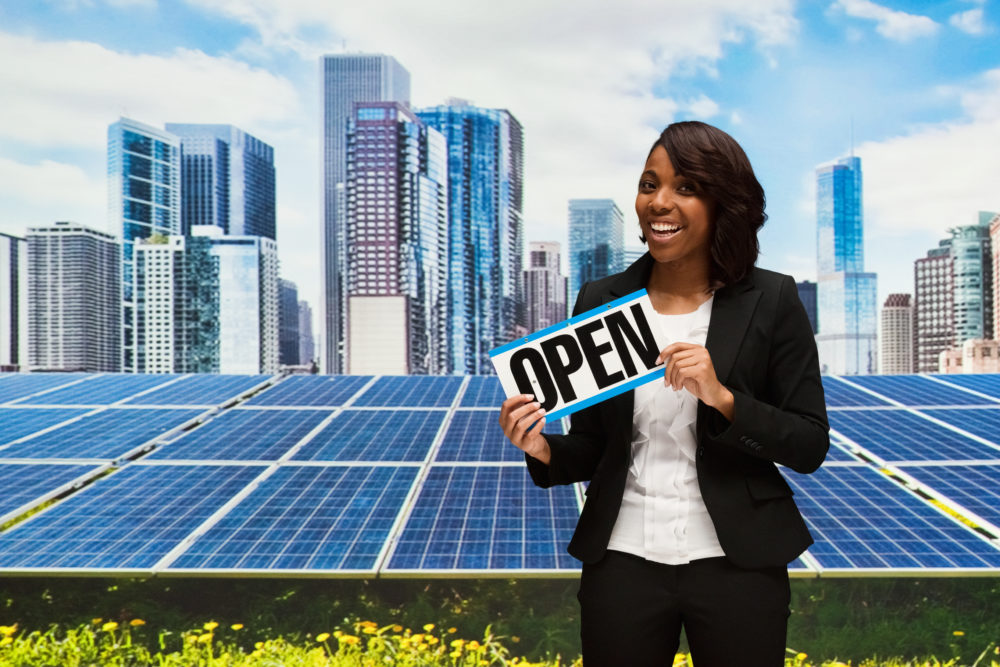 The Chicago Entrepreneurs of Color Fund, a tool that helps black small businesses grow, is getting a $6.5 million cash infusion. JPMorgan Chase & Co. announced an expansion of the fund’s model to support minority entrepreneurs in Chicago’s South and West Sides on Thursday.

The new fund is part of a larger $40 million commitment JPMorgan Chase announced in September 2017 to create economic opportunity over three years in Chicago’s underserved neighborhoods on the South and West Sides. The fresh investment will focus on key drivers of economic growth that include jobs and skills development, small business expansion, neighborhood revitalization, and financial health.

-Ascend 2020: JPMorgan Chase will invest $1 million to continue business mentoring programs at the University of Chicago and Northwestern University, part of Ascend 2020, a national network university-led program for minority entrepreneurs.

Small businesses are key drivers of growth, and that growth is fastest among minority and women entrepreneurs But only 18% of Chicago businesses are owned by people of color, including 6% of Hispanics and 2% of African Americans, according to the U.S. Census Bureau.

A 2016 study by the Institute for a Competitive Inner City reveals that small businesses in Chicago’s neighborhoods provide nearly 70%  of jobs. The report also found that an increase of just over one job per existing small business could create enough employment opportunities to erase unemployment in these neighborhoods.

“South and West Side neighborhoods hold tremendous economic opportunity, but we can do more to ensure that everyone has a chance to participate in Chicago’s continued growth,” Dimon of JPMorgan Chase stated in a press release. “The Entrepreneurs of Color Fund has unlocked capital and created hundreds of jobs in Detroit, and now we’re excited that Chicago small businesses will have the same chance to grow and succeed.”

“This investment complements our work with the Neighborhood Opportunity Fund and Retail Thrive Zones efforts, and we are grateful to JPMorgan Chase and Fifth Third for contributing their resources, energy, and expertise to drive economic growth in all of Chicago’s communities,” said Emanuel.

Greg Carmichael, Fifth Third’s chairman, president, and CEO, added, “As Fifth Third Bank’s Community Commitment demonstrates, building and maintaining strong communities is at the heart of what we do. “After our earlier Entrepreneurs of Color Fund commitment in Detroit, we are pleased to contribute $2.5 million to Chicago’s Entrepreneurs of Color Fund to help minority small businesses thrive.”