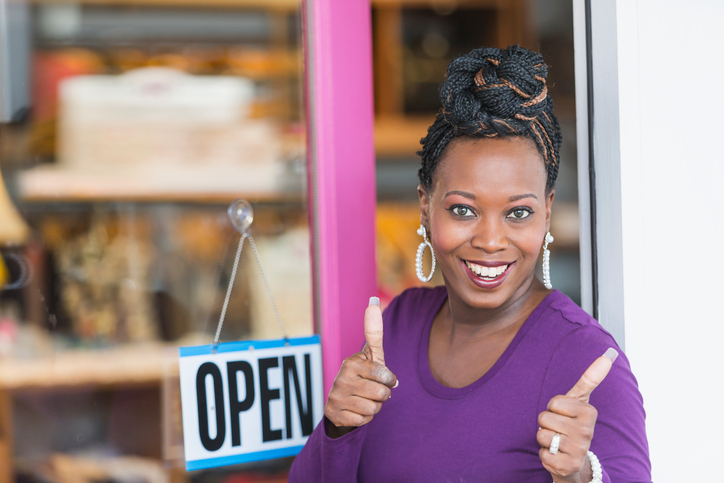 (Image: iStock.com/kali9)
For years, black small businesses have fallen short when it comes to generating sales growth their white peers achieve.The median white-owned small business has revenue five times larger than the median African American-owned firm and revenue 1.5 times larger than the median Latino-owned company, according to Ascend 2020. But an expanded effort is being launched to help reduce the disparity. JPMorgan Chase announced Thursday (April 5) a $2.5 million expansion of the Ascend 2020 program backing minority-owned small businesses over the next three years, boosting it to 10 U.S. cities from six.

The initiative connects minority entrepreneurs to business schools, suppliers, and community partners to improve access to management strength via business education, business and consumer markets, and money including credit and equity investment.

The Ascend 2020 Program is based at the University of Washington in Seattle. JPMorgan Chase first invested $500,000 in the program in October 2016. The program has helped 140 businesses earn $8 million in investments, including $5 million in contracts and $3 million in new capital.

JP Morgan Chase’s investment includes a $100,000 planning grant to help support entrepreneurs in Long Island, New York, the first of the four new markets to join Ascend 2020. The other three markets will be named later this year.

“The fundamental issue we’re dealing with is the wealth gap in the United States and the impact it has on our nation’s economy,” said Michael Verchot, executive director of the Consulting and Business Development Center at the University of Washington’s Foster School of Business. “I’m excited to partner with JPMorgan Chase to build a national network of people and organizations who are working to address systemic challenges by creating new opportunities that enable minority business owners to grow and thrive.”

“Ascend 2020 is a model for supporting minority-owned small business that is working, and we are excited to be driving inclusive economic growth by bringing it to other U.S. cities,” said Peter Scher, global head of corporate responsibility, JPMorgan Chase. “By joining forces with the University of Washington, we’re improving minority-owned businesses’ access to the capital, education and new clients they need to thrive.” 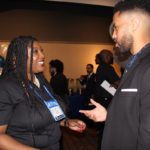 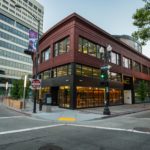