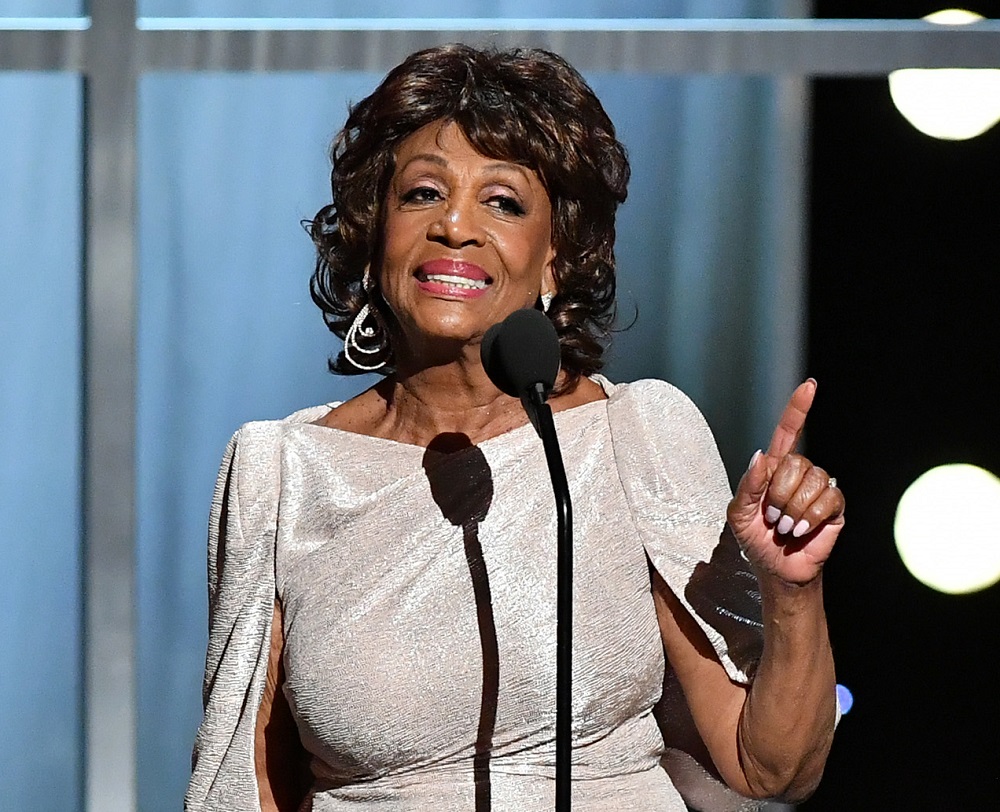 Leave it up to Chris Rock to address the elephant in the room at the 50th annual NAACP Image Awards on Saturday. The racy comedian brazenly poked fun at actor Jussie Smollett before presenting the Image Award for outstanding comedy series during the live event, which was broadcasted on TV One.

“They said no Jussie Smollett jokes,” Rock said. “I know. What a waste of light skin, you know? You know what I could do with that light skin? That curly hair? My career would be outta here, f–king running Hollywood.” He continued as the audience laughed, “What the hell was he thinking? From now on I ain’t never gonna (say) no ‘Jussie’ — you’re a ‘Jessie’ from now on. You don’t get the ‘u’ no more. That ‘u’ was respect. You don’t get no respect from me.

The joke centered on accusations that Smollett falsified a police report and staged a fake homophobic and racist hate crime in Chicago earlier this year. Although he was charged with 16 counts and was facing up to 48 years in prison, state prosecutors cleared him of all charges in a controversial move last week [The case was also sealed and Smollett agreed to community service as well as forfeiture of $10,000 bail.]. Still, the embattled star opted not to appear at the Image Awards nor the preceding awards dinner held the night before where he lost the nomination for outstanding supporting actor in a drama series to actor Jesse Williams for his role in Grey’s Anatomy.

Despite the laughs that Rock’s jokes drew from the audience, many stars at the awards expressed support for Smollett. Yara Shahidi, for instance, shot back at Rock, proclaiming “I stand with Jussie” while she and the cast of “Black-ish” accepted the award for outstanding comedy series. Likewise, Rep. Maxine Waters defended the openly gay actor. “Jussie Smollett is like a son to me. I’m very pleased about the verdict. I’m very pleased that he now has an opportunity to pick up and go on with his life,” the congresswoman told BLACK ENTERPRISE shortly after accepting the NAACP Chairman’s Award.

A number of public officials, including the Chicago police chief, Mayor Rahm Emmanuel, and even President Donald Trump blasted the decision to clear Smollett’s record. Waters, however, argued that it’s time for everyone to “settle down” and “let it go.”

“Nobody got hurt, nobody got shot, nobody was killed, Jussie Smollett had never committed a crime before,” she told BE. “Chicago has a lot of problems; a lot of killings go on every day. I would much rather they spend time and their money and their effort to apprehend killers and folks that are wreaking havoc on that city.”

Hazel Dukes, the former NAACP president and the current president of the NAACP New York State Conference, also criticized the response from Mayor Emanuel, who called the dropping of charges against Smollett “an unbelievable whitewash of justice.”

“I was upset with the mayor’s comment,” Dukes told BE. “As many blacks [that have] been killed by the police officers, he never came out that it was whitewashed when they didn’t get put in jail.”

“Black-ish” star Anthony Anderson, who served as the host of the Image Awards, expressed his support for Smollett, previously telling Variety that he was rooting for Smollett to win an award. “I hope he wins. I’m happy for him that the system worked for him in his favor because the system isn’t always fair, especially for people of color,” Anderson said. “So I’m glad it worked out for him. It’s not my place or any other person’s place to judge him or what not, but I’m glad that he’s nominated… I hope he wins because I’d be interested to hear his speech.”

Meanwhile, Smollett has maintained his innocence. His character, however, has been removed from the last two episodes of “Empire.”