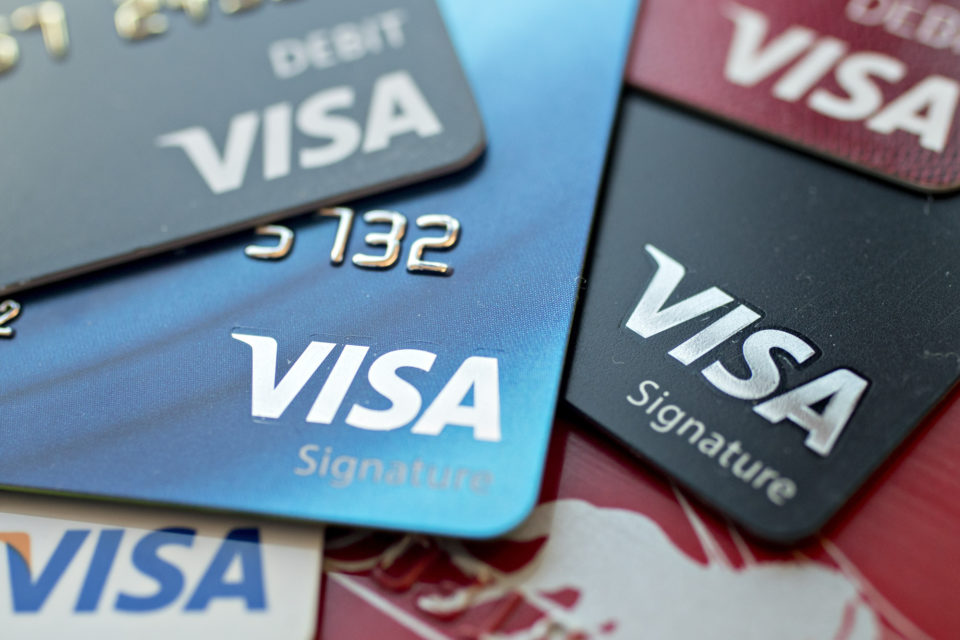 (Reuters) – The U.S. Department of Justice is investigating whether Visa Inc engages in anticompetitive practices in the debit-card market, a source familiar with the matter said Friday.

The department’s antitrust division has been probing whether the credit card giant limited merchants’ ability to route debit-card transactions over card networks that are often less expensive, according to the Wall Street Journal, which was first to report the probe.

Merchants have long complained about the high cost of network fees, or interchange fees, which can be 2% or more of each transaction and go to the financial institutions behind the transactions.

Industry group the Merchants Payments Coalition, which fights so-called swipe fees, called the probe good news. “The MPC has been concerned about these practices to limit debit routing for years and it’s great to see the Department of Justice looking in to it,” said spokesman Craig Shearman. “Routing for online transactions is particularly important at a time when online shopping has accelerated so rapidly during the pandemic.”

While such investigations are not unusual, this one comes amid a greater interest in the digital marketplace.

Earlier this year, Visa and fintech startup Plaid called off their planned $5.3 billion merger following a lawsuit from the Justice Department aimed at blocking the deal on antitrust grounds. In the lawsuit, the government called Visa a “monopolist in online debit transactions.”

The Justice Department has previously investigated the credit card payments industry but settled with Visa and Mastercard Inc in 2010 when they agreed to allow merchants to offer consumers incentives to use a low-cost credit card.

American Express refused to settle. It took its battle with the Justice Department all the way to the Supreme Court, which ruled in 2018 that it was legal for American Express to forbid merchants from trying to steer consumers to cheaper cards.

(Reporting by Niket Nishant in Bengaluru; Additional reporting by Diane Bartz in Washington; Editing by Anil D’Silva and Matthew Lewis)