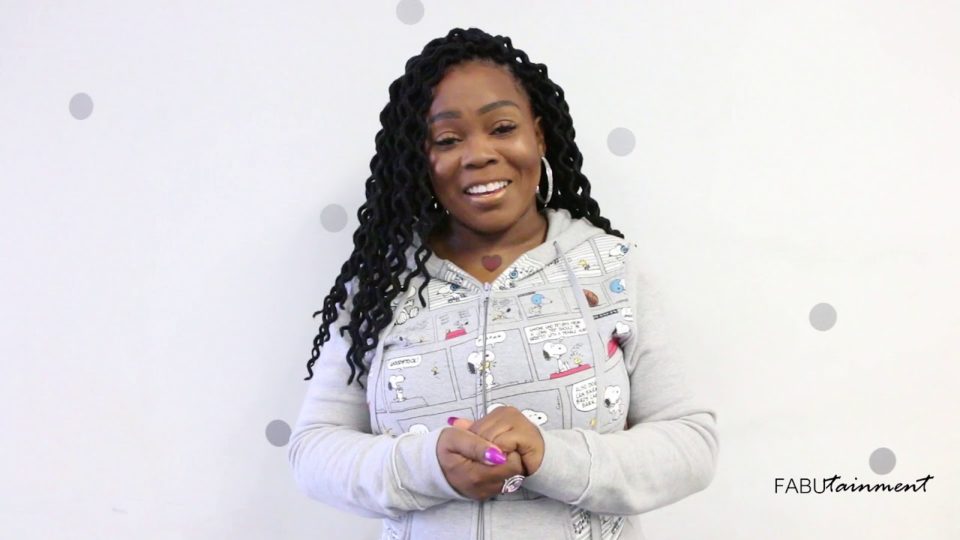 A Missouri woman is taking matters into her own hands and launching a magazine that aims to promote, advertise, and celebrate everything Black-owned.

Patricia Mitchell of Kansas City is set to launch a magazine called ABE, short for All Black Everything. The publication is intended to bring awareness to struggling Black-owned businesses and to encourage people to support them.

“Black-owned businesses are failing at an alarming rate” compared to other businesses, Mitchell explained. ”African American businesses suffer at the hands of underdevelopment, and racial and socioeconomic issues already, and so this pandemic just exacerbates that problem,” she told NBC affiliate KSHB.

Mitchell has no plans to charge businesses who want to be featured in the magazine, instead, her mission is to help businesses increase their capital and succeed.

“Helping people is at the heart of who I am. I wanted a way to help support Black-owned businesses, besides the occasional purchases … so All Black Everything Magazine was born. We look forward to showcasing your business, service, or talent,” Mitchell wrote on her website.

The magazine is just one of Mitchell’s many pursuits. According to KSHB, Mitchell owns a vision wear company, Ish Eyewear, and a clothing line called Go Baby Go Active Wear. She also writes and produces musicals and plays.