Kanye Unsatisfied WIth Adidas and Gap, Plans to Break Ties When Contracts End 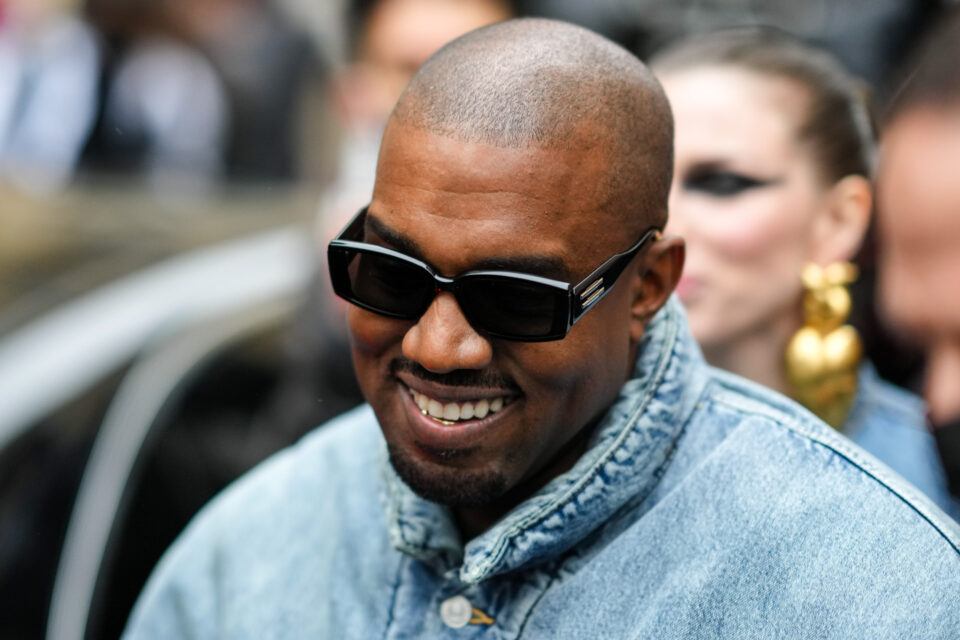 Kanye West professed that he is done with corporate partnerships and will go into business by himself when his contracts with Adidas and Gap end.

The College Dropout artist made the statement in a recent interview with Bloomberg.

“It’s time for me to go it alone,” West told Bloomberg.

“It’s fine. I made the companies money. The companies made me money. We created ideas that will change apparel forever. Like the round jacket, the foam runner, the slides that have changed the shoe industry. Now it’s time for Ye to make the new industry. No more companies standing in between me and the audience.”

West has partnerships with Adidas for his Yeezy shoe line and with Gap providing a more affordable version of his clothing line. However, West said his relationships with the two have deteriorated, specifically with Adidas.

“No one should be held in that position where people can steal from them and say we’re just paying you to shut up,” West said.

Although West has the desire to leave both brands it will be some time before he can officially walk away, as his contract with Adidas won’t end for another four years and his apparel deal with Gap won’t end until 2030—something West acknowledged.

According to Complex, the Late Registration artist is currently focused on adding to the property being used in California for the Donda Academy School, which educates students from pre-K through high school, using land that rapper, Young Thug, offered him.

In addition to the school, the campus will also include shopping centers, schools, farms, and dormitories, according to AfroTech.

West is one of the world’s most decorated musicians, receiving 75 Grammy nominations and winning 24 Grammy awards, which ties him with fellow rapper and entrepreneur, Jay-Z.