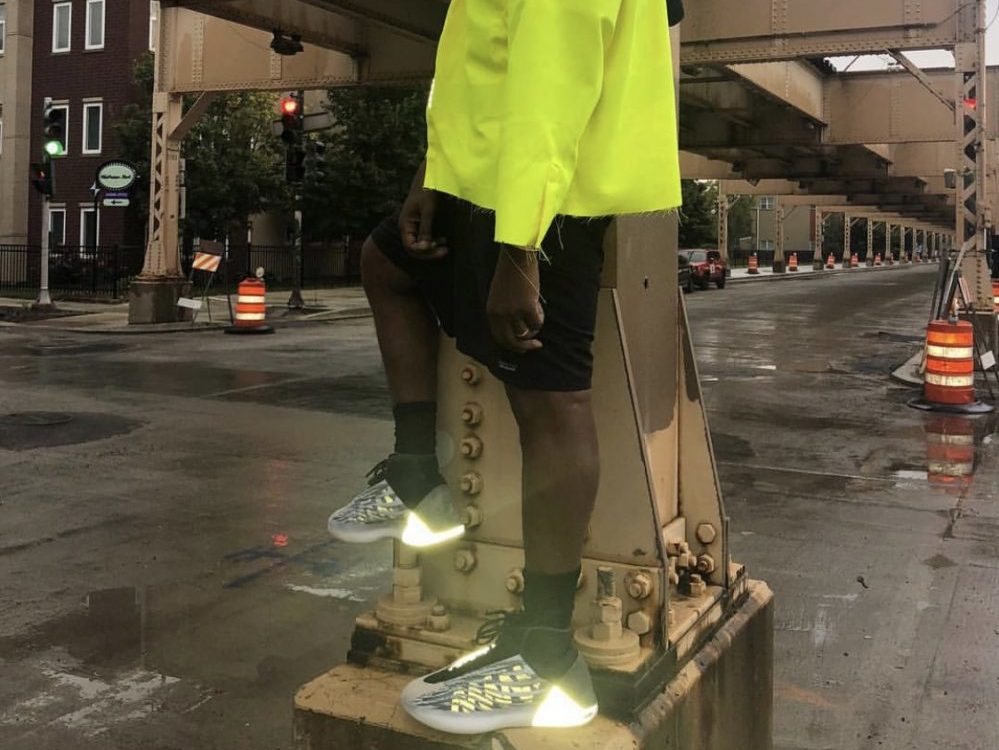 National Basketball Association league officials confirmed that players will be allowed to wear any sneaker they wish this upcoming season, regardless of color. Any sneaker that is, except the basketball sneaker created by Kanye West.

In prior seasons it was mandatory for players to wear league-compliant sneakers or they would face a hefty fine. This will be the first time since Adam Silver became NBA commissioner in 2014 that players have their choice of footwear.

According to an ESPN report the stringent rule change is an effort on the NBA’s behalf to allow players to express themselves while on the court. Until now, the rule on player footwear was that all sneakers worn on the court had to be 51% white or black with minimal team color accent to top it off, depending on home and visiting teams.

Rapper Kanye West, who is in partnership with Adidas for his Yeezy product line, took to his Instagram account to debut a first look at his “YZY BSKTBL” sneaker.

Prior to this model, all of West’s sneaker designs have been for lifestyle wear and not for athletic purposes. This is the first time that the Yeezy brand is venturing into sports footwear since he released his first sneaker in 2015.

However, according to industry sources, the NBA is banning the current version of Kanye’s sneaker. The move is not because of the colors in the sneaker or because of his recent controversial comments made on social media.

The ban is because of the shoe’s gleaming, reflective-material heel. The NBA fears that the 3M material would be distracting to the crowd and also for those watching the game at home.

The Yeezy basketball sneaker was supposed to be worn during the regular season by Adidas signees like Nick Young, Donovan Mitchell, and Iman Shumpert, to name a few. With the ban on the current model of Kanye’s basketball sneaker, there is no word yet if Adidas will make the necessary adjustment to appease the NBA.