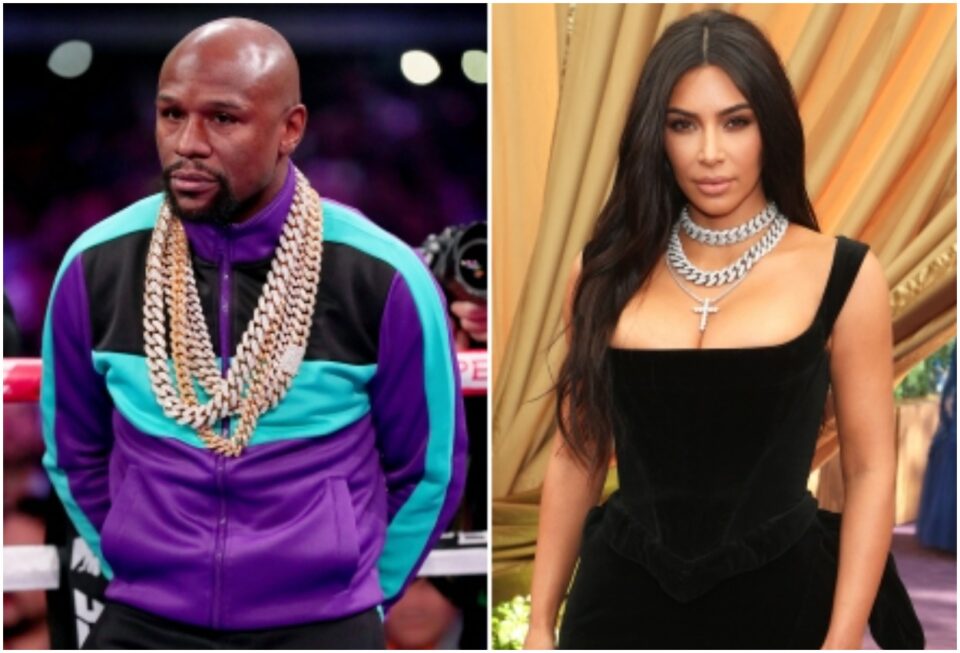 Kim Kardashian, Floyd Mayweather Jr., and Paul Pierce all have something in common: They are among celebrities being sued for allegedly steering investors into a “pump and dump” cryptocurrency scam.

The trio is among several celebrities and other defendants cited with making “false or misleading statements to investors about EthereumMax through social media advertisements and other promotional activities,” the Wall Street Journal reported.

The news outlet disclosed the allegations stem from a class action complaint filed last Friday in the U.S. District Court for the Central District of California. Other defendants supposedly include the company’s co-founders.

The lawsuit claims EthereumMax is a “speculative digital token created by a mysterious group of cryptocurrency developers.”

The WSJ reported that it is alleged that the celebrities told their millions of social media followers to buy the cryptocurrency and only sell when the price was inflated. According to the WSJ, spokespeople for Kardashian and athletes Mayweather and Pierce didn’t respond right away for comment.

A  new cryptocurrency, an EthereumMax spokesperson opposed the allegations.

“The deceptive narrative associated with the recent allegations is riddled with misinformation,” a company spokesman said, the WSJ reported.

According to several media outlets, EMAX gained positive attention partly due to social media endorsements from “celebrities like Kardashian and Mayweather” and peaked at $10.55 in September. It is now reportedly trading at $1.50.

Based on the WSJ, Kardashian, the reality TV star and entrepreneur, “promoted the cryptocurrency on Instagram, where she has 278 million followers.” The WSJ disclosed Mayweather promoted EMAX in 2021 while in a boxing match with YouTube celebrity Logan Paul. It reported, too, that Paul Pierce, the former NBA player, and sports commentator, promoted the cryptocurrency on his Twitter account.

Pierce tweeted, “.@espn I don’t need you according to the WSJ. I got @ethereum_max I made more money with this crypto in the past month then [sic] I did with y’all in a year.”