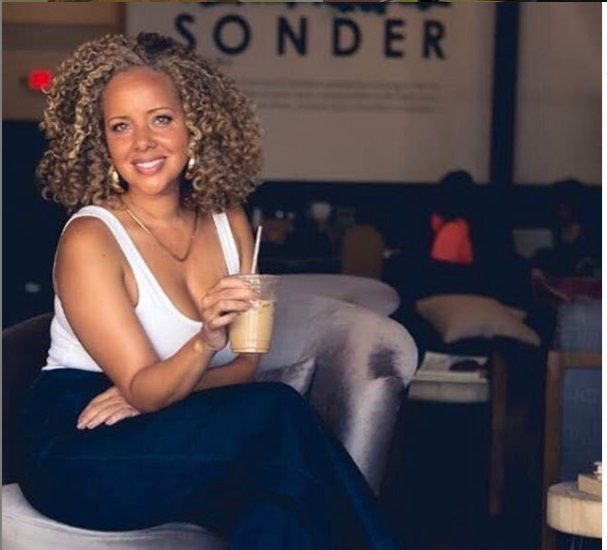 The south side of Los Angeles is witnessing an amazing cultural shift in terms of new cafes. In the last 15 months, citizens of L.A. saw a growing number of black-owned cafes that have had grand openings or are planning to debut in 2020.

One of those coffee shops is Hilltop Coffee + Kitchen which, according to LA Eater, first opened in View Park, Windsor Hills. The café’s modern atmosphere is perfect for residents to come in and have a nice cup of coffee. Hilltop soon became popular and is often quite busy. According to LA Eater, the owners of the café, Ajay Relan and Yonnie Hagos, are planning to open two more locations in Los Angeles: Eagle Rock and Inglewood.

Another café that opened last November in Inglewood is Sip & Sonder. Shanita Nicholas and Amanda-Jane Thomas had careers in law before becoming owners of the shop. Part of their motivation was needing a cafe that welcomed them as black women. Sip & Sonder is not only a place for coffee but it also has hosted art shows and live performances.

Red Bay Coffee is another black-owned coffee shop that will be opening in Jefferson Park next year. According to LA Eater, the owner, Keba Konte, was able to secure an 11,000-square-foot space. He’s planning to add in a stage, performance area, and communal area to the space as well, making the shop a festival more than a café.

The increase of these black-owned cafés is significant because all the black and Latino residents of South L.A. have been seeing is in their neighborhood is gentrification. According to Eater:

Each of these cafe openings have helped to shine a refreshing light on the community, as opposed to the usual stories around gentrification in South LA. These historically African-American and Latino neighborhoods deeply feel the effects of new investment and displacement, especially around Inglewood’s forthcoming NFL stadium, so offering a communal coffee hub for everyone to gather has proven to be more important now than ever before. 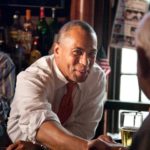