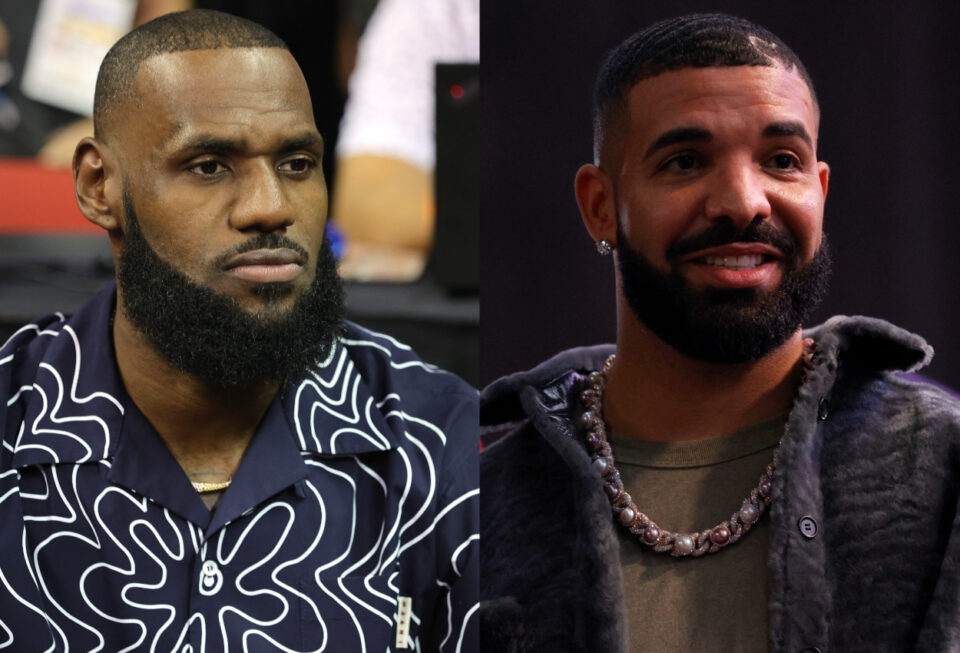 RedBird Capital Partners recently announced that they had purchased the soccer club Associazione Calcio Milan, better known as AC Milan, for $1.2 billion. Along with RedBird, according to The Financial Times, Major League Baseball’s New York Yankees franchise, and a Los Angeles investment fund, Main Street Advisors, teamed up to purchase the team.

“Our vision for Milan is clear: we will support our talented players, coaches and staff to deliver success on the pitch and allow our fans to share in the extraordinary experiences of this historic club. We will look to leverage our global sports and media network, our analytics expertise, our track record in sports stadium developments and hospitality to deliver one goal — maintaining Milan’s place at the summit of European and world football.”

The SpringHill Group, co-owned by James, and his business partner, Maverick Carter, already has a working relationship with RedBird’s Cardinale. RedBird has a shareholder stake in SpringHill, and both entities have minority stakes in two sports franchises, Liverpool Football Club and the Boston Red Sox. The Fenway Sports Group controls both sports teams.

Drake’s other involvement in the sports world includes being an official Global Ambassador for the Toronto Raptors in the NBA.