'You Ain't Got These:' Lena Waithe To Produce New Series on Sneaker Culture 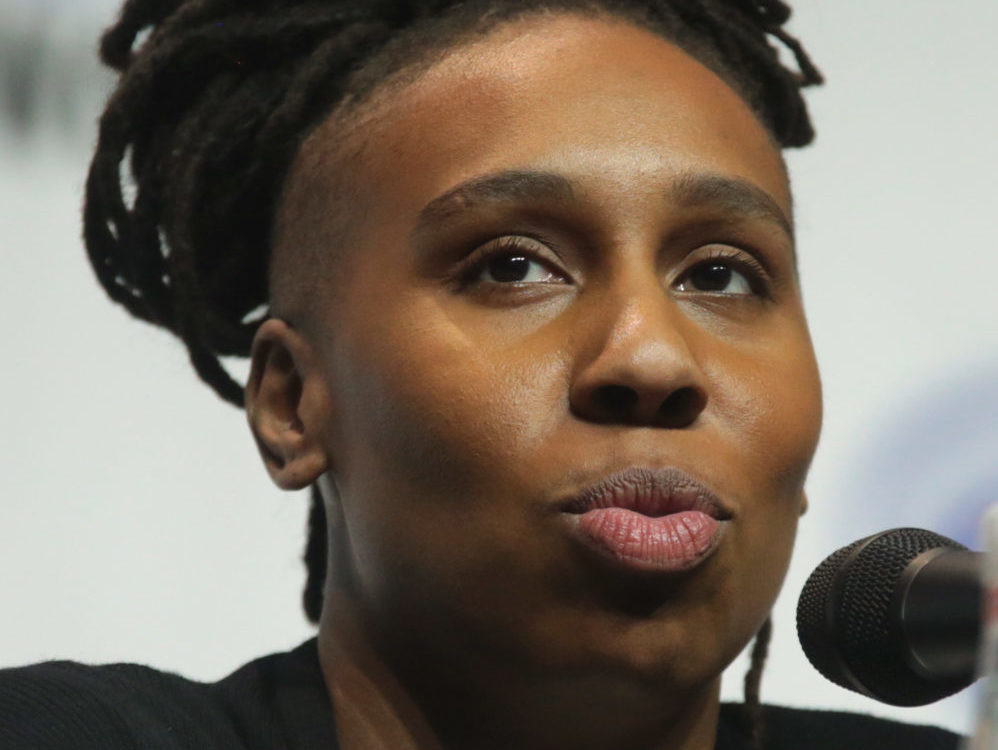 The sneaker industry has grown rapidly. The global athletic footwear market is projected to reach a whopping $95 billion by 2025, according to a 2018 report by Grand View Research Inc. The underground resale market is also very profitable and is currently valued at over $1 billion, according to Business Insider. Oftentimes, limited releases from sneaker conglomerates like Nike or Adidas and endorsements from popular rappers will increase the value of sneakers by double or even triple their resale amount. Meanwhile, sneaker reselling apps like StockX and the Goat allow sneakerheads to resell their sneakers to make extra cash.

Lena Waithe, a producer, actress, and screenwriter best known for co-writing the Netflix series Master of None and creating the Showtime series The Chi, will take a deep dive into the sneaker business and culture in a new unscripted series titled You Ain’t Got These. Waithe, a professed sneakerhead who owns over 100 pairs herself, aims to explore how sneaker culture influences class, gender, race, and politics, reports Vogue. Waithe will also highlight the addictive personalities of the people who do everything from entering raffles, using sneaker bots, to camping outside of stores for hours just to get their hands on a signature pair of sneakers.

Regarding the new project, executive producer Andrew Fried told The Hollywood Reporter that he is thrilled to be collaborating with Waithe. “She is a singular creative voice of her generation, and her passion for this subject is infectious,” he said.

There is no official release date for this upcoming series but if any of Waithe’s past projects are telling, fans can be assured that she will give a raw and introspective look into this industry. She will also provide a refreshing voice to women sneakerheads, an overlooked sub-culture that has been around for years.