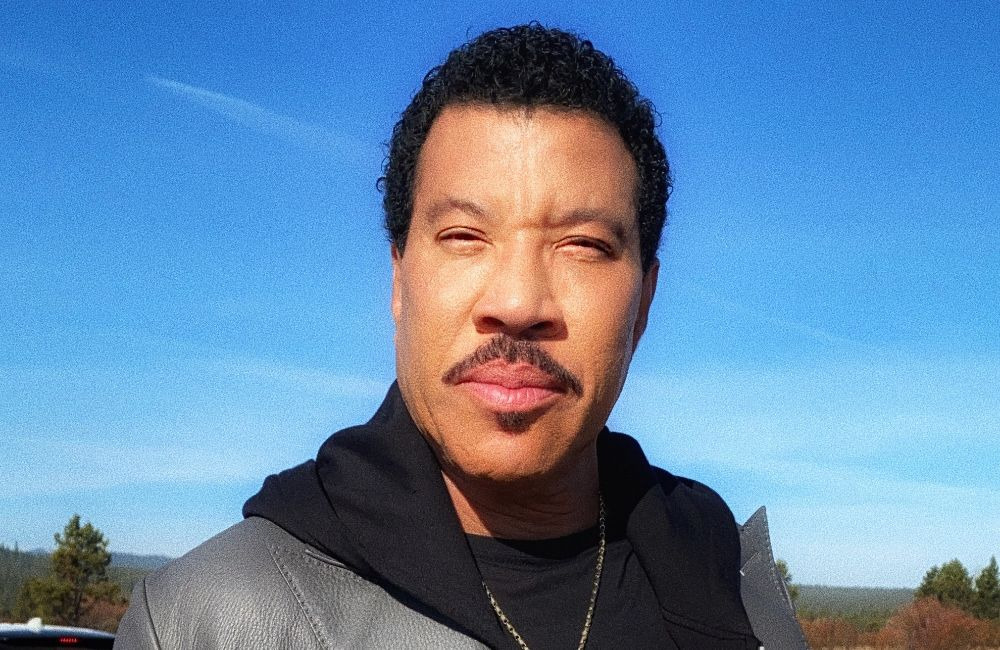 Due to the current COVID-19 pandemic afflicting the world, American Idol host and musical icon Lionel Richie is proposing doing a remake of the 1985 global hit “We Are the World” that he co-wrote with Michael Jackson, according to People magazine.

At the time, the song, which featured artists such as Jackson, Diana Ross, Tina Turner, Ray Charles, Dionne Warwick, and many others, was recorded to help support the relief efforts to fight famine in Ethiopia and similar countries struggling at that time. The song raised more than $63 million and coincidentally, this is the song’s 35th anniversary, so the timing would be perfect to help ease the pain of what the world is going through currently.

The song, “We Are The World” was released on March 8, 1985, as part of the compilation album, “We Are The World” with sales of the project benefiting the foundation United Support of Artists for Africa (USA For Africa), founded by activist Harry Belafonte. The record was produced by Quincy Jones and Michael Omartian. The song rose to the top of the U.S. Billboard Hot 100 and also won four Grammy Awards in 1986 (Song of the Year, Best Music Video, Record of the Year, Best Pop Performance by a Duo or Group with Vocal).

The 70-year old entertainer reminisces about the song’s hook: “There’s a choice we’re making, we’re saving our own lives.”

“That line,” Richie told PEOPLE, “came about as Michael and I were sitting there talking. We said you can either say, ‘I’m saving my life’ or ‘We’re saving our lives.’ ’We Are the World’ is a statement we wanted to make. What do we do to save our own?”

“We Are The World” became the fastest-selling U.S. pop single in history. The first-ever single that was certified multiplatinum, received a Quadruple Platinum certification by the Recording Industry Association of America.

Richie says, “What happened in China, in Europe, it came here. So if we don’t save our brothers there, it’s going to come home. It’s all of us. All of us are in this together.”

“Two weeks ago, we said we didn’t want to do too much [about the song] because this is not the time to sell an anniversary. But the message is so clear,” he said.