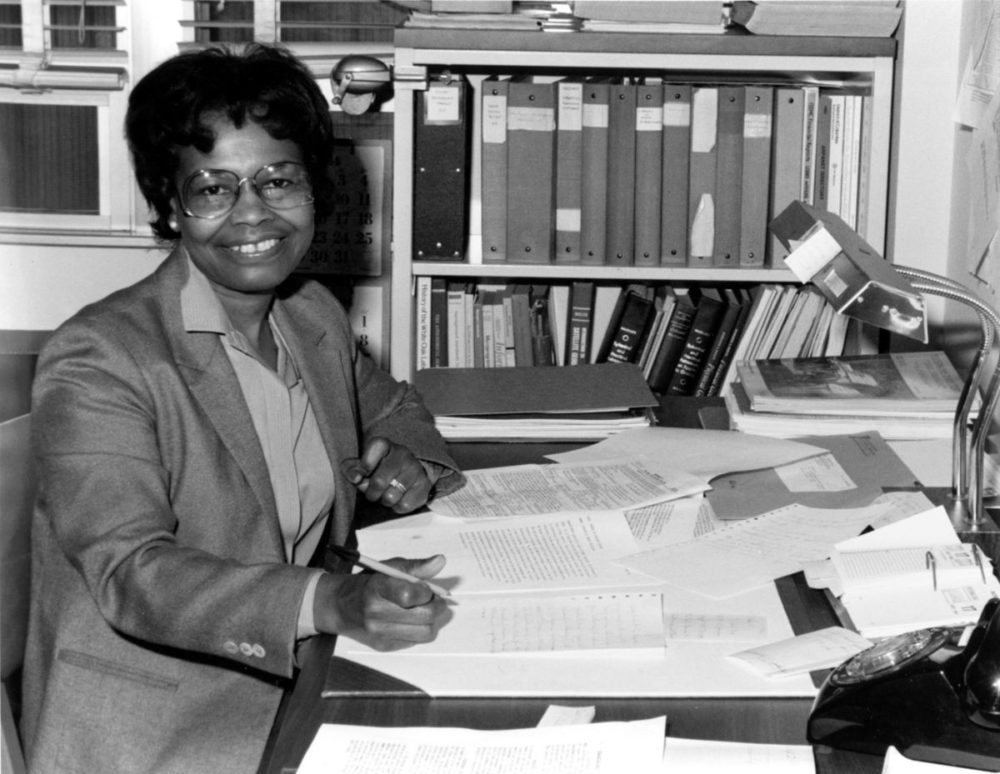 Gladys West never knew that her work at a U.S. Navy base in Virginia back in the 1950s and ’60s would play a pivotal role in creating a popular form of technology that is now incorporated into cell phones, cars, and social media.

For 42 years, the 87-year-old mathematician worked with a team of engineers that developed the Geographical Positioning System, or GPS, before retiring in 1998. West’s sorority sister, Gwen James, recently discovered the contributions that West made in GPS technology and wanted to share the news with The Associated Press.

“Her story is amazing,” said James, a fellow member of the Alpha Kappa Alpha Sorority, to The AP. “GPS has changed the lives of everyone forever. There is not a segment of this global society—military, auto industry, cell phone industry, social media, parents, NASA, etc.—that does not utilize the Global Positioning System.”

After graduating from Virginia State University on a full academic scholarship, West began working as a math teacher for two years in Sussex County before obtaining her master’s degree. She then became the second black woman to join the Dahlgren, Virginia, naval base in 1956, where she was one of‌ only four black employees. During her stint, she collected location data from orbiting machines and input the data into giant supercomputers, while using early computer software to analyze surface elevations. She worked long days and nights recording satellite locations and on complex calculations. Although the work was tedious, West told The AP that she “was ecstatic” about the opportunity “to work with some of the greatest scientists.”

West’s diligence and efficiency earned her recognition by her supervisor who recommended her for a commendation in 1979. Her work was also applauded by Capt. Godfrey Weekes, a former officer at the Naval Surface Warfare Center Dahlgren Division, in a message he wrote about Black History Month last year. “She rose through the ranks, worked on the satellite geodesy (science that measures the size and shape of Earth) and contributed to the accuracy of GPS and the measurement of satellite data. As Gladys West started her career as a mathematician at Dahlgren in 1956, she likely had no idea that her work would impact the world for decades to come.”

West, a Richmond native and the daughter of field laborers, still finds it hard to fathom how her technology has evolved into a widely known and useful system. “When you’re working every day, you’re not thinking, ‘What impact is this going to have on the world?’ You’re thinking, ‘I’ve got to get this right.’”