Little Progress Made In Providing Blacks Financial Services and Healthcare, But NFHA Wants To Change That 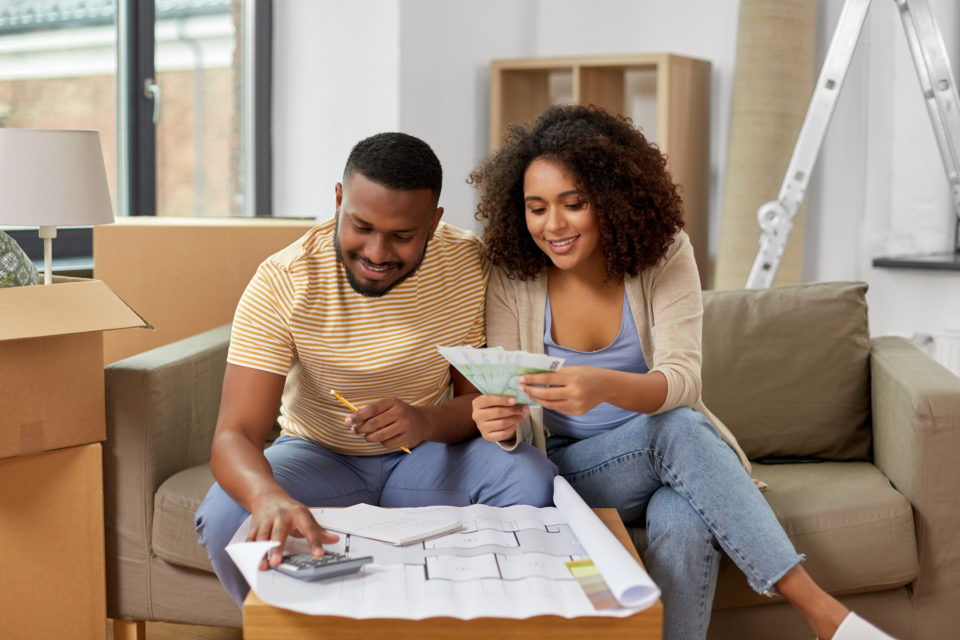 Black Americans are missing out on a $68 million wealth transfer, here's how to fight back. (Image: Twitter)

For over 50 years,  Black Americans have not garnered much help in gaining access to basic resources like financial services and healthcare.

Those are among the discoveries in “Where You Live Matters,” a new report by Zillow. The analysis was commissioned by the National Fair Housing Alliance (NFHA). The organization’s efforts include boosting the homeownership rate for communities of color and Millennials as well as closing the wealth gap.

Based on data from business-listings firm Yelp, a top finding was that communities of color disproportionately lack access to traditional financial outlets, health services, and fitness facilities when compared to majority-white communities.

In those areas, majority-white neighborhoods had better access to established services like banks, credit unions, and mortgage lenders. Further, the scarcity of traditional financial institutions in Black and Latinx neighborhoods means residents are more likely to use other resources like payday lenders and pawn shops. The pitfalls are those outlets are often more costly to users and demand onerous repayment terms.

The bottom line: The inequities are troubling as they can make it harder for Black and Latinx residents to build wealth, buy homes, and improve health outcomes.

This report crystalizes the daily experiences of unequal treatment and lack of access that communities of color continue to face,”  Lisa Rice, NFHA‘s president and CEO, stated. “The research shows that housing and opportunity are inextricably linked. We hope this serves as a call to action for our cities — where you live should not affect your access to the building blocks of a healthy, prosperous life.”

The NFHA in 2018 engaged with Zillow to help commemorate the 50th anniversary of the Fair Housing Act, Laurie Benner, the NFHA’s associate vice president of programs, told BLACK ENTERPRISE by email. “Now, three years later, we find that inequality still lingers. It’s heartbreaking and shameful that some of our community members are still treated as less than. What is shocking is how little has been done about it.”

Benner recognized some current efforts as well as ideas to help shore up the disparities.

She noted the Biden administration’s Executive Order on advancing racial equity is encouraging, but it will require constant pressure to keep the momentum going.

She added the pandemic has laid bare racial health disparities and many local, state, and federal health-related stakeholders are convening, such as this group in Virginia, to explore solutions. In 2019, the City of Milwaukee was the first to declare racism a public health crisis. Since then, she says dozens of other jurisdictions have followed suit. She noted this is important because funding and research can be directed toward achieving health equity.

Further, Benner says there are various ways banks and financial institutions can help end disparities.              One way is to evaluate their underwriting systems to ensure there is not unfair lending and credit biases to Black and brown borrowers. She promotes the creation of Special Purpose Credit Programs to expand opportunities in communities of color.

She added federal agencies and regulators need to work to address racial disparities. She maintains the existing credit scoring system needs a massive overhaul. Benner says it has been shown repeatedly that being in the hands of private, profit-seeking corporations is not in the best interest of those who rely on it for access to financial products, auto insurance, and employment.

Benner suggests that banking products which support credit and wealth building need to be expanded. For instance, she maintained MoCaFi, a Black-owned fintech firm, is endeavoring to do just that through its online banking platform and soon-to-be-released Rent-to-Home homebuying initiative.