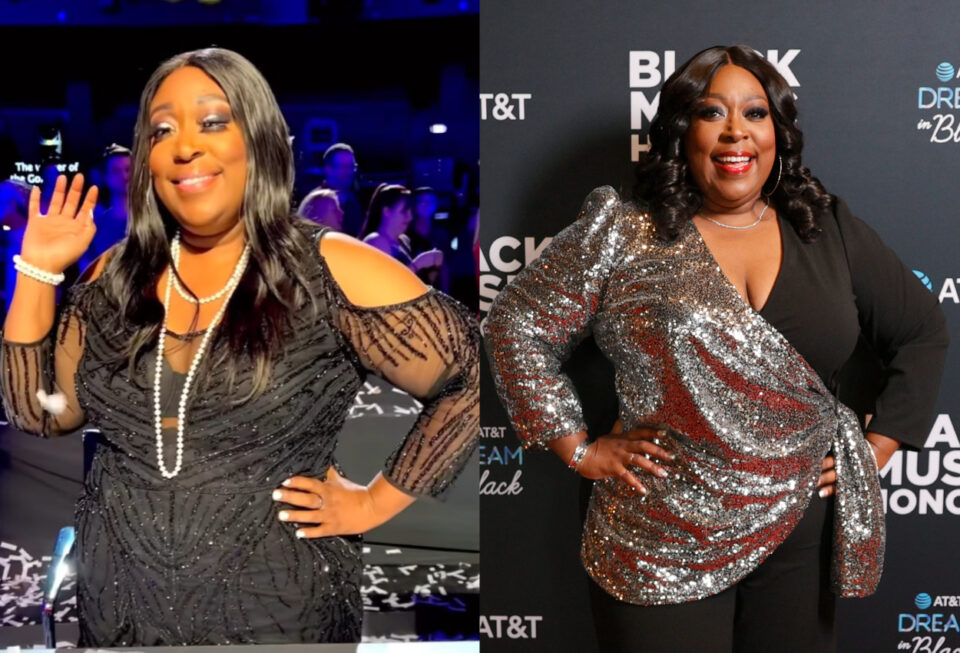 The former co-host of The Real took to social media to share some exciting news with her supporters last week: She posted two photos of herself indicating that she lost 37 pounds within a five-month time frame.

Her caption read, “To date I’m down 37 lbs ( still a long way to go)…the top pic filmed April 2022…the bottom pic was filmed Aug 2022…@mentoringqueens will air. This weekend. Check your local listing…”

The caption also brings attention to Mentoring Queens, the one-hour quarterly docuseries, that aims to celebrate Black woman mentors. While Love serves as the host of the show, she also represents what hard work and persistence looks like as she encourages viewers to “take your time, make little changes, you can hit your goals…”

Celebrities and supporters alike congratulated Love on her milestone.

Love has been on a mission to achieve her desired body for years. By sharing the highs and lows of her weight loss journey, the 51-year-old has become an inspiration for many to live healthier and be patient with the process.

“I was tired of feeling tired,” Love told The Cut in a 2016 interview.

“You use the excuse ‘It’s because I’m traveling a lot,'” but I had two months where I hadn’t started filming The Real yet and I wanted to do something different. I gave myself one weekend to try doing a detox. That one weekend turned into 60 days.”

After failed diet attempts, Love joined Weight Watchers (WW) as an ambassador to not only motivate herself but the Black community.

“I want to learn to keep eating real fresh food, but make healthy choices so I can be my best,” she told People in 2019. “I also have great concerns for the overall health in my community and recognize we don’t take care of ourselves in the best way. Sometimes you need help. Weight Watchers is a tool that can help!”