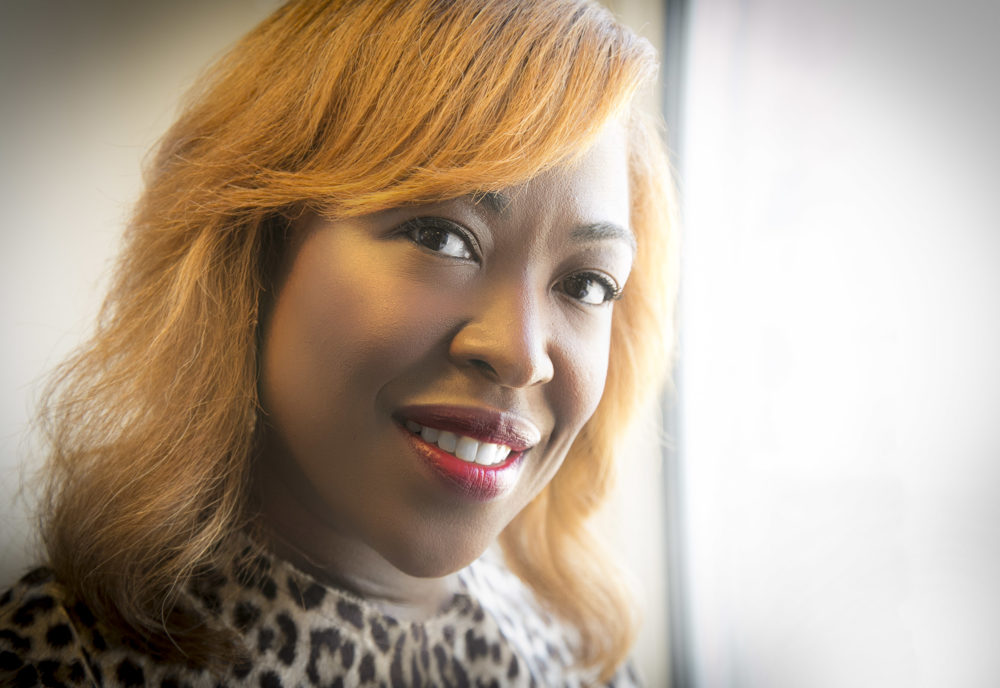 Retail veteran Shawn Outler has made another power move. Macy’s Inc. named the corporate leader as its new EVP, Chief Diversity Officer. In this role, she will serve as the retail giant’s primary diversity and inclusion rep and co-chair the Diversity & Inclusion Business Council, a group of cross-functional leaders throughout the organization responsible for overseeing D&I integration into the business. Her appointment goes into effect Oct. 29.

“Shawn’s appointment as Chief Diversity Officer advances the ongoing commitment to making Macy’s Inc. a company that reflects the diversity of its customers, its colleagues, and the communities it serves,” reads a press release sent to Black Enterprise.

Outler has held a number of leadership roles within Macy’s since joining the company in 2006 as the Divisional Vice President/Merchandise Manager of Better Traditional Sportswear at Macy’s Central Division in Atlanta. Most recently, she served as EVP, Licensed Businesses, Food Services, and Multicultural Initiatives where she was responsible for managing Macy’s leased partner businesses, licensed business development, and the foods team. In 2016, she was appointed as the SVP of Lease, Pricing and Multicultural Initiatives where she oversaw Macy’s leased partner businesses, including Sunglass Hut, Louis Vuitton, and Finish Line. Earlier in her career, Outler worked as a buyer and a divisional vice president at Lord & Taylor.

In 2011, Outler launched The Workshop at Macy’s, a pivotal development and mentorship program that provides minority and women-owned business owners and vendors with tools and resources to experience and sustain growth in the retail industry. Today, the successful program is a benchmark for retail supplier diversity.

Outside of Macy’s, the Syracuse University grad uses her 25-year-plus retail knowledge and experience to empower others through her organization Black Retail Action Group (BRAG), a nonprofit that prepares people of color for executive leadership in the industry. Outler serves as president and a sitting board director at the 501c 3.

Back in 2014, Outlet shared with Black Enterprise tips for mid- and senior-level executives looking to advance in their careers.

Early on, you figure out what you need to know and you master the task. Then, you move on to the people you need to know who are in the know. It’s really building a pipeline to those who have the information and to the influencers in your industry so that you understand what’s important.

Then, it’s getting yourself to the point where you are one of those people who creates strategy and creates ‘the know.’ It’s moving through that trajectory. That, to me, is what success looks like. Positioning yourself with the right people, being strategic and adding value is critical.

Now, for me, it’s about exposing myself to different people and networking—broadening my reach in the industry. There’s a lot I can offer and a lot I can learn from others. I’m very involved in what I do with the company as well as building the brand that is me. It’s important to have a combination of networks and contacts both within your organization and outside it, to bring fresh ideas and gain an understanding of what’s going on globally. I’m really about bringing freshness and newness.