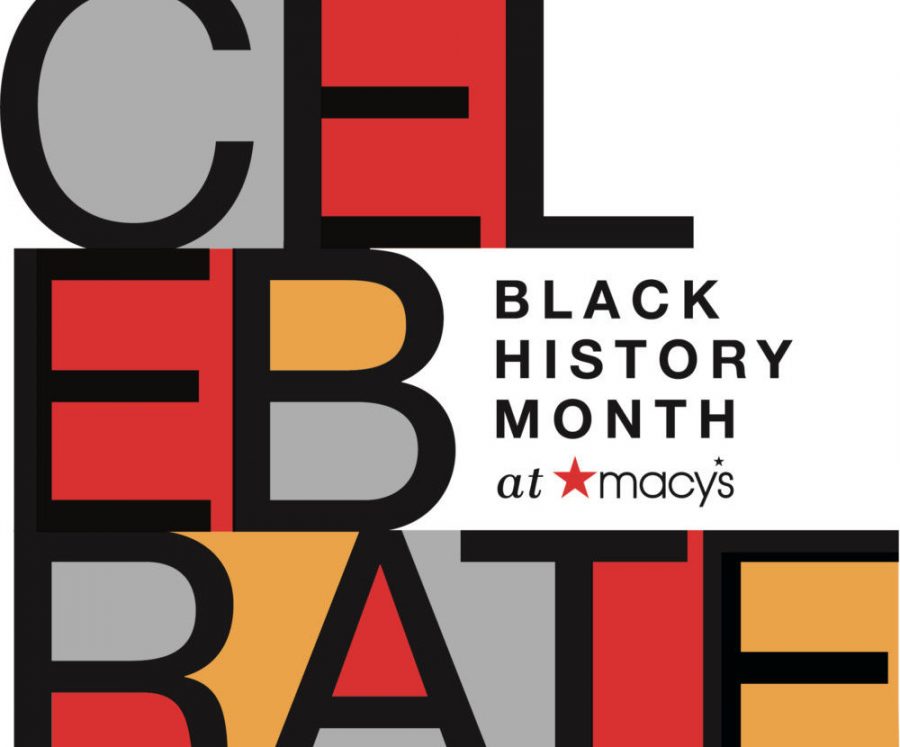 In addition to the events, the corporation will donate $10,000 to charitable organizations including Jerry Rice’s 127 Foundation and local Urban Leagues.

In a statement released by Macy’s Chief Diversity Officer Shawn Outler, she said, “Macy’s mission is to embed diversity and inclusion into how we think, act, and operate. We are strongest when we are representative of the many communities we serve and we are thrilled to offer our customers engaging Black History Month events that honor and reflect the black experience and its impact on global culture.”

The month’s events kick off at Macy’s Baldwin Hills in Los Angeles with a make-up tutorial and discussion about diversity and inclusion in the beauty industry from influencer Monica Veloz. At Macy’s State Street, Chicago native Matthew Cherry will screen his 2020 Oscar®-nominated short-film Hair Love and discuss how he used the power of family to tell a compelling story about real people. Comedian and co-star of podcast and TV show 2 Dope Queens, Phoebe Robinson, and 14-year-old activist and creator of #1000blackgirlbooks, Marley Dias, will appear at Macy’s Herald Square in New York City for an evening of insightful dialogue.

Three-time Super Bowl® champion and Hall of Famer Jerry Rice will appear at Macy’s Union Square in San Francisco. At Macy’s Lenox Square in Atlanta, customers can enjoy a demonstration and celebration of the diversity of black hair from celebrity stylist Kim Kimble. At Macy’s Aventura in Miami, representatives from Macy’s Diversity and Inclusion team and The Workshop at Macy’s will participate in a discussion on the diversity of black people and black culture as well as select a high potential black-owned business to join The Workshop at Macy’s class of 2020.

In the Macy’s release, Hunt shared, “My work explores the spatial and meditative relationships found within repeat patterns. The windows are expressed with a minimalist approach inspired by Art Deco, traditional African and Eastern textiles comprised of graphic shapes, symbols, and re-imagined typographic elements. The screen-printed patterns employ an aesthetic use of gold leaf as a nod to its adorning use throughout art history.”

Macy’s Black History Month events will be held at the following stores: