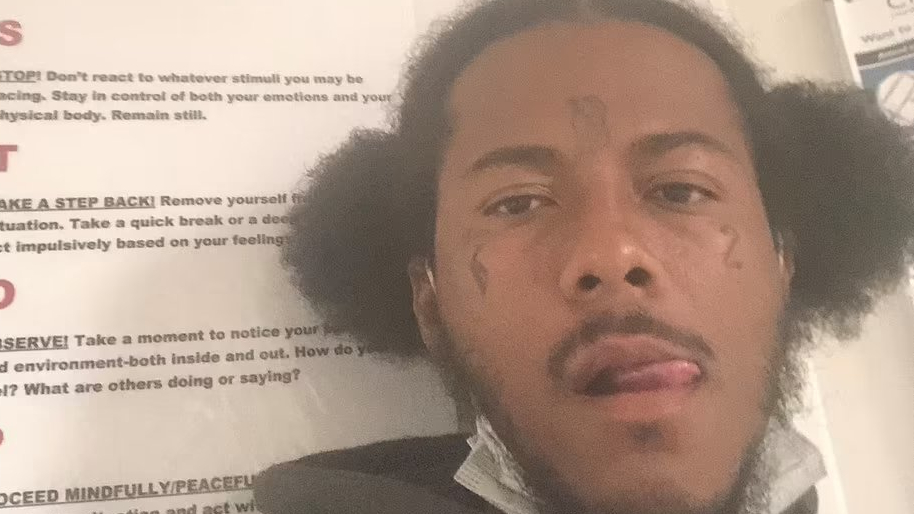 The suspect arrested in the shooting death of music executive Clarence Avant’s wife, Jacqueline, has pleaded guilty to the charges levied against him.

According to KTLA, the man arrested in the shooting death of Jacqueline Avant has pleaded guilty to murder Thursday.

Thirty-year-old Aariel Maynor is accused of killing Avant, 81, and shooting at her security guard during a break-in robbery at the Beverly Hills home on Dec. 1, 2021. Maynor pleaded guilty to one count each of first-degree murder, attempted murder, and possession of a firearm by a felon, as well as two counts of first-degree residential burglary with a person present.

He faces a maximum sentence of 170 years in prison and will not be eligible for parole.

“This crime continues to shock the conscience. Mrs. Avant’s death was a tragic loss felt by our entire community,” DA George Gascón said in a written statement. “In this case, the defendant is facing 170 years to life in prison and is ineligible for elderly parole. Our Bureau of Victim Services will continue to be in contact with the family and their representatives to offer trauma-informed services.”

Maynor is scheduled to be sentenced later this month on Mar. 30. The judge has discretion to sentence him up to 170 years to life in prison.

Music legend Clarence Avant’s wife of 54 years, Jacqueline, was killed in a home invasion on Dec. 1.

According to CBS Los Angeles, police officials arrested Maynor on Dec. 2. Maynor’s vehicle was seen on various surveillance videos heading eastbound out of the city shortly after the fatal home invasion.

On the same night of the killing, Los Angeles Police Department’s Hollywood Division police officers were notified about a shooting and burglary in the 6000 block of Graciosa Drive at about 3:30 a.m. Maynor was discovered in the home’s backyard, suffering from a self-inflicted gunshot wound in his foot.