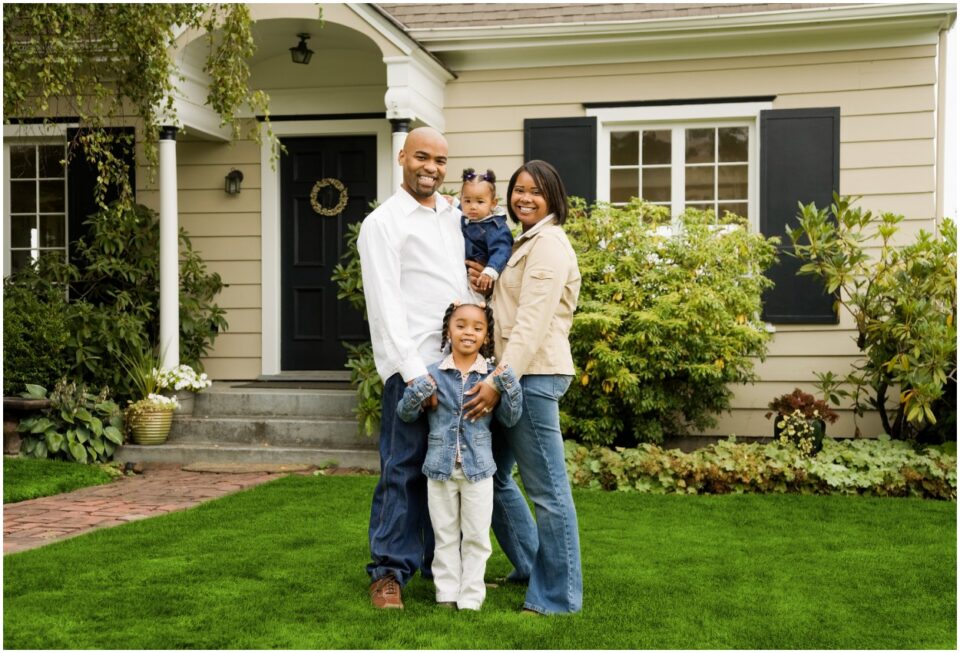 If you’re thinking about purchasing a home, you can benefit from some favorable new forces like lower asking prices and even increasing home listings.

This week’s average rate for a 30-year fixed-rate mortgage climbed to 4.72%, up from 4.67% last week, mortgage giant Freddie Mac reported Thursday. That was the weekly figure’s highest level since December 2018, per the Wall Street Journal. Freddie Mac says the rate was 3.13% this same time last year.

“Mortgage rates have increased 1.5% over the last three months alone, the fastest three-month rise since May of 1994,” Sam Khater, Freddie Mac’s chief economist, said in a statement.

“The increase in mortgage rates has softened purchase activity such that the monthly payment for those looking to buy a home has risen by at least 20% from a year ago.”

The uptick in rates weakens housing affordability as the monthly home loan payment rises. However, buyers appear to be getting some relief from a housing market that experienced record-setting price increases, lower inventory, and higher demand in the past year.

According to Redfin, “12% of homes for sale had a price drop during the four weeks ending Apr. 3.”

The digital real estate platform reported the percentage jumped from “9% a year earlier and the highest share since early December.”

It also stated that the “rate of sellers lowering prices is growing faster month over month than it has since August.”

And the number of new listings last week rose 8% from a year ago, based on Realtor.com, CNBC reported. The news outlet declared that this came after four straight weeks of annual declines in new listings. Buyers can sometimes gain greater negotiating power when more homes are for sale than when not.

Redfin chief economist Daryl Fairweather said, “Price drops are still rare, but the fact that they are becoming more frequent is one clear sign that the housing market is cooling. It goes to show that there’s a limit to sellers’ power.”

He added, “There is still way more demand than supply, and buyers are still sweating, but sellers can no longer overprice their home and still expect buyers to clamor at their door. That’s because higher mortgage rates are eating into homebuyers’ budgets.”

Buyers are still supposedly concerned as the average rate on the 30-year fixed mortgage has been increasing steadily since January and really surged the past few weeks. It eclipsed 5% earlier this week, per Mortgage News Daily, as reported by CNBC.

Given the current market conditions, some housing observers have mixed feelings about what will happen next. Some contend buyers could remain in the market for several months despite the rising rates, and others suggest they could pull out if home prices stay enlarged and mortgage rates keep climbing.