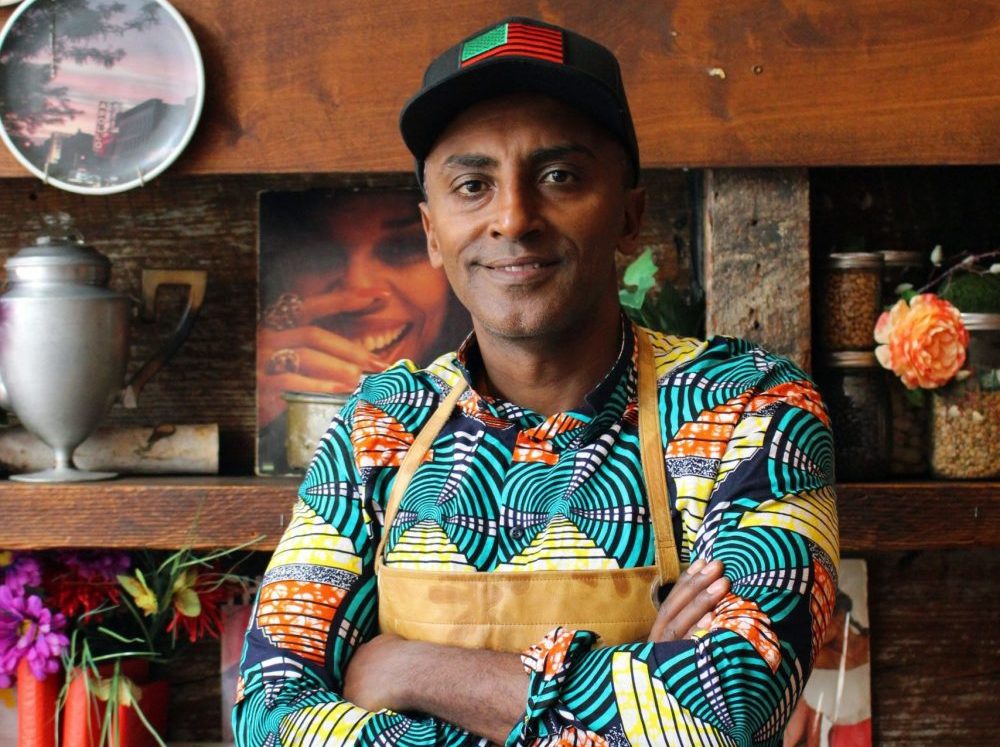 The recent spread of the coronavirus, also known as COVID-19, has severely impacted the U.S. economy, fueling long lines at the unemployment office. Small business owners have been some of the hardest hit, specifically in the restaurant industry with many establishments struggling to keep their doors open. As many cities issue mandatory stay-at-home orders and close down non-essential businesses, many restaurants, despite being deemed essential, have had to temporarily halt operation and lay-off their workers.

In cities like New York City, many restaurateurs are stepping up to help their communities and other small business owners weather this difficult period during this public health crisis. Many independent eateries have been forced to temporarily halt operation and cut over half of their staff. The National Restaurant Association estimates that 5 million to 7 million restaurant workers could lose their jobs within the next three months due to this pandemic. A survey from the James Beard Foundation — which included chefs, restaurateurs, and other professionals within the industry — reported that more than 60% of all respondents said that they didn’t “have enough operating capital to sustain a closure for one full month,” and had to let go of 78% of their hourly workers and 58% of their salaried employees.

Celebrity chef and entrepreneur Marcus Samuelsson is one of those people. In light of the global pandemic, he has closed down his famed Harlem restaurant, Red Rooster, and converted the space into a community kitchen to offer meals for those in need.

“It is a very somber time,” Samuelsson told BLACK ENTERPRISE. “First of all, you have to think about safety….that’s a logistic thing we never had to deal with before. At the same time, chefs and people in the kitchen are like everyone else. I have [chef friends] that have died, other chef friends of mine are sick. This crisis is not online charades to us, [it’s] very much in our community.”

Samuelsson is one of many in the industry trying to help other restaurant owners get through this crisis, sharing resources such as joining the Independent Restaurants Coalition, a national movement founded on the simple belief that there is power to affect legislative change if people unite their voice. Like many others, he wants the government to step up to save the restaurant industry.

“We need help,” he says, “We need the government to step in to help [restaurant workers]…What do you do when you have 30% unemployment? It is a deep crisis in every community but particularly urban America.”

The restaurant industry makes up for 4% of the country’s GDP and many like Samuelsson aren’t interested in the talk of bailout but rather the ability to go back to normal life.

“We are not asking for a bailout,” he said. “We just want to be able to go back to work. All we want is for that local corner restaurant to be able to open back up to hire back it’s cooks, it’s servers, it’s bartenders. That’s the big difference in where our mentality comes from. Any small business, any small restaurant wants to hire back their staff.”