Mark Cuban and T.I. Will be at the Entrepreneurs Summit. Will You? 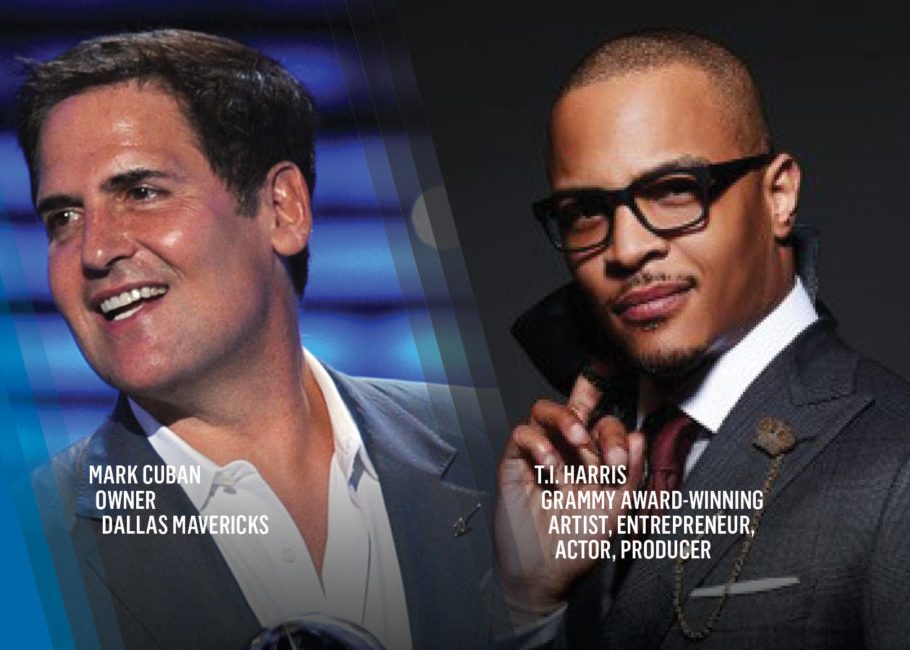 Heavy hitters aren’t hard to identify in the world of entrepreneurship. But, it is often difficult trying to get into the same room as them. Most entrepreneurs have had the experience of the hustle and bustle of networking and practicing their elevator pitch for the day that they meet Mark Cuban, and scouting out top professional conferences to attend for the chance to connect with others and build their network.

That is why the Entrepreneurs Summit is where you need to be from June 6–9 in Charlotte, North Carolina, if you are looking to make lasting connections and hear from business leaders and moguls. If you haven’t heard, we have an all-star lineup of esteemed businesswomen and men who are ready to help you take your ideas and what you know to the next level.

If that’s you, you won’t want to miss out on the opportunity to hear from the ultimate maverick, Mark Cuban, owner of the Dallas Mavericks.

You might know Cuban as one of the star investors from ABC’s hit show Shark Tank and as the owner of the Dallas Mavericks. But, when he isn’t evaluating companies or sitting courtside at a game after making executive decisions, he is helping entrepreneurs lay the foundation for successful companies. At 59, he has been an entrepreneur and businessman for more than four decades and his portfolio speaks for itself.

And this year at the Summit, he’ll be sharing his journey with attendees. The billionaire will discuss all things business from the ups and downs to how to overcome controversies that might arise on the way in a one-on-one conversation with Earl “Butch” Graves Jr., president and CEO of BLACK ENTERPRISE on the morning of June 6th.

That’s right, the entrepreneur, entertainer, actor, and activist will be joining Ed Gordon, Emmy Award-winning broadcaster for an inspiring conversation about how he turned his hustles into a fast-growing music and film empire on June 8th. We all know the early birds get the worms. So, if you want to hear from these moguls meet them in Queen City for what can be a pivotal moment for you as an entrepreneur, business owner, or investor.

So, what are you waiting for? Get your tickets for the Summit today and #BEintheQC with some of the heaviest hitters in business, entertainment, and real estate.