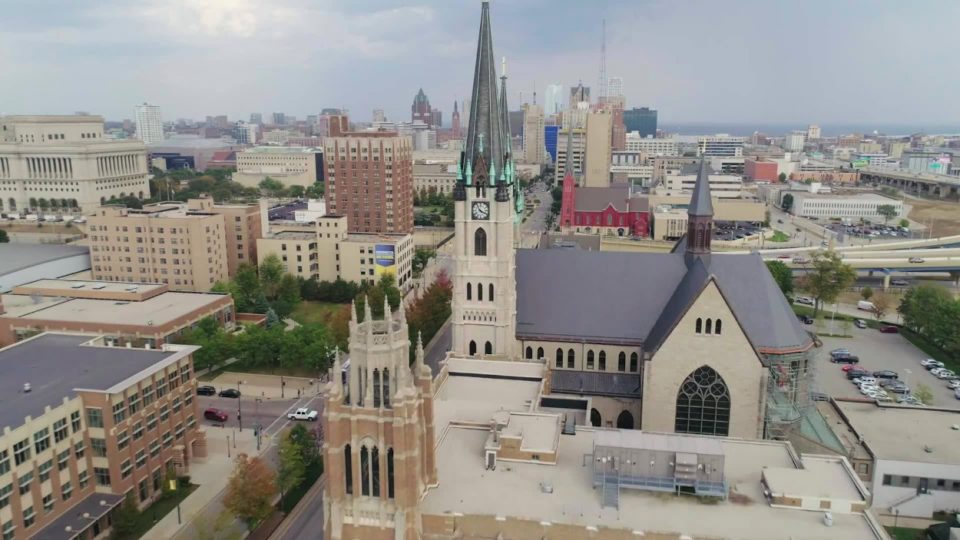 An incoming freshman student at Marquette University has had her admission and scholarship offers revoked after she posted on Snapchat that the police killing of George Floyd was acceptable because of Colin Kaepernick’s protests during the national anthem according to the Milwaukee Journal Sentinel.

The unnamed lacrosse player remarked, “Some ppl think it’s ok to (expletive) kneel during the national anthem so it’s ok to kneel on someone’s head,” the incoming freshman’s post read. “come at me. y’all brainwashed.”

Officials at Marquette University had learned of the Snapchat post last week and that the student had also used racially offensive language in other posts.

Marquette spokeswoman Lynn Griffith confirmed the incoming freshman’s offer to attend the university had been rescinded.

“Following an internal review involving the Division of Student Affairs, Undergraduate Admissions, Office of Institutional Diversity and Inclusion, and Intercollegiate Athletics, and in alignment with our Guiding Values, Marquette University has made the decision to rescind the incoming student’s offer of admission and athletics scholarship, effective immediately,” Griffith said in a written statement.

“As a Catholic, Jesuit institution, we are called to build a nurturing, inclusive community where all people feel safe, supported, welcomed, and celebrated.”

But they also mentioned that the university has a long way to go in making Marquette a place where black students truly feel they belong, calling the campus a “mini-suburbia.”

“The university sits in the middle of a predominantly black city, with only having 4% of black students at the university, who they are direly struggling to maintain,” Flowers and Jackson said. “This is not because black students are not as intelligent …The issue is they are not recruiting in an equitable manner.

“It’s time for Marquette to wake up and abide by their Jesuit values and treat their black students like they matter,” the students said.